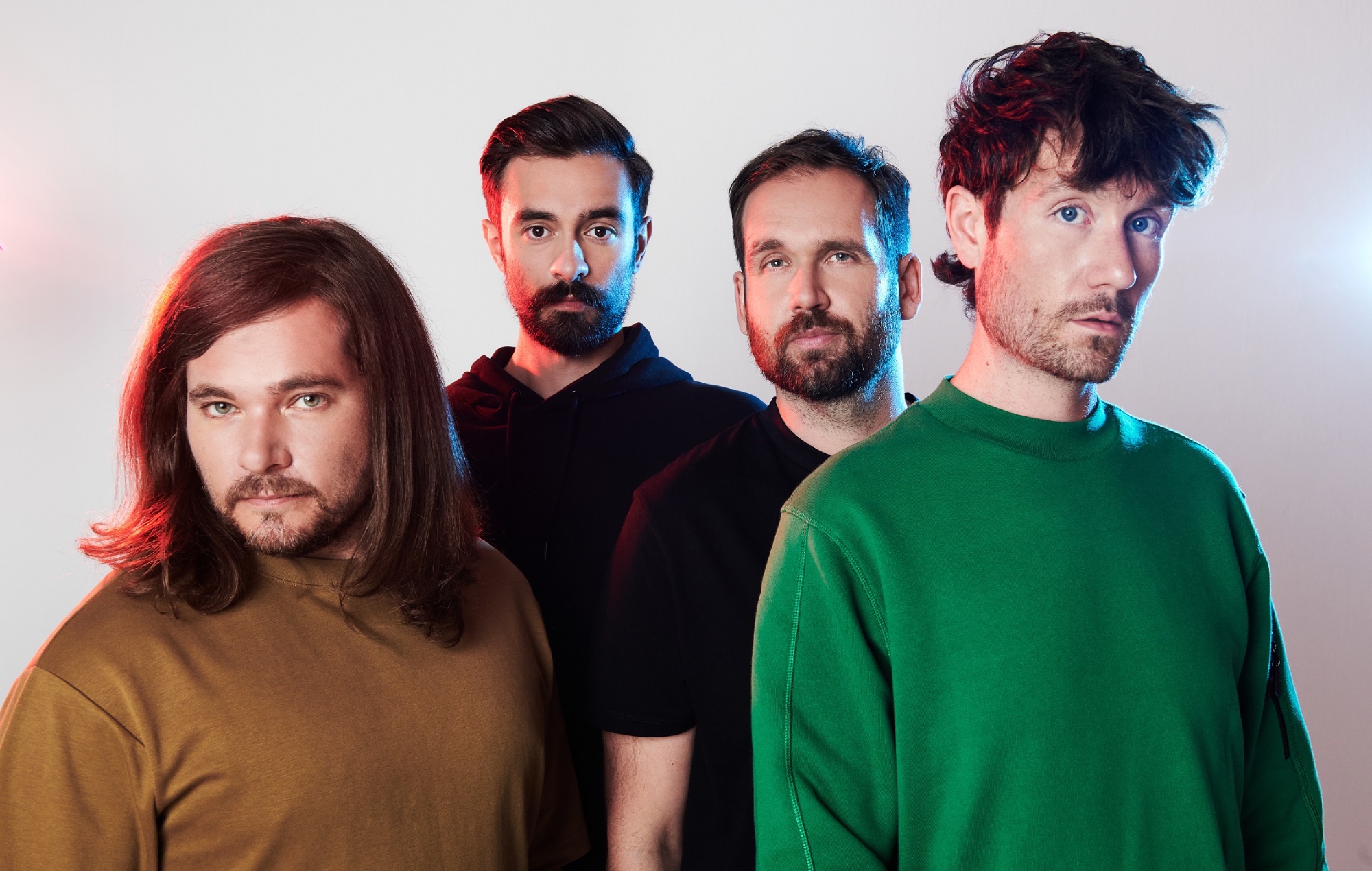 a soundtrack of life after confinement

From 2013’s single “Pompeii” to 2019’s apocalyptic rave record “Doom Days”, Bastille has always found optimism at the end of time. 2016’s ‘Wild World’ was a barbed attack on political corruption and fake news, while a series of mixtapes, collaborative singles and their channel-led ReOrchestrates live shows saw the community of four champions. All of these hopeful threads come together on “Give Me The Future,” a sleek pop record that explores the anxiety of millennials in a rapidly changing world of technology.

The record tackles everything from loss (“No Bad Days”) to online dating (“Stay Awake”) to living on your own (“Thelma + Louise”) and the empowerment that comes with being on your own. lose in a virtual world. (“Distorted light beam”). Rather than a critique of the social media generation, however, the London band’s fourth album is more about finding joy, whatever your surroundings. To quote the euphoric closing track ‘Future Holds’: “Who knows what the future holds for us? It doesn’t matter if I have you.

This does not mean that Bastille has lost its bite. The haunting “Plug In…” sees frontman Dan Smith launch a proxy attack on the culture’s desire for profit rather than positive change: “Ice caps will fall, Cali will burn / Willful denial until it’s my turn / Bunch of old white men who don’t care / Are we still having fun?” he half-raps on one of the most powerful songs Bastille has ever released. Elsewhere, the spoken word ‘Promises’ sees actor Riz Ahmed reciting a poem that finds solace in others as the world burns outside.

Still, for the most part, Bastille offers a dizzying escape on “Give Me The Future.” There’s glitchy tropical pop on “Shut Off The Lights” and funk-focused “Give Me The Future” is inspired by dance masters Daft Punk. The fiery ‘Stay Awake’, on the other hand, is inspired by the emo rock of Waterparks or the beginnings of Panic! At The Disco with its Siri-like sample (“Stop the world, I want to get down”) and lyrics such as: “Give me passion, give me violence, give me confidence / Give me something new to feel.”

Throughout “Give Me The Future,” Bastille draws heavily from the worlds of literature, film, and music, but it never feels overdone. Likewise, rather than being distracted by philosophical questions about technology, the group focuses on the humanity at the heart of the conversation. The result is the largest and most coherent record to which Bastille has put its name. In fact, they may have created the perfect soundtrack for post-lockdown life.

How to protect your financial information