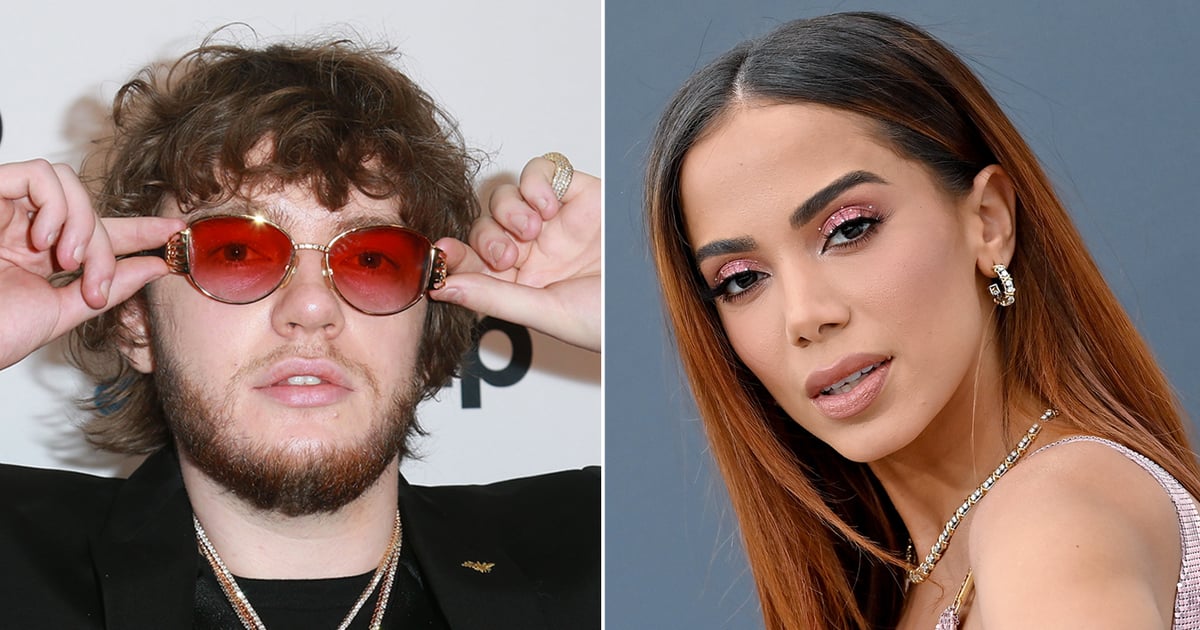 Anitta and Murda Beatz are officially dating. The 29-year-old Brazilian pop star posted an affectionate wink of her and the 28-year-old Canadian DJ and producer on Instagram in honor of Valentine’s Day in Brazil on June 12. Then, on June 16, a source told E! News that the couple were dating and “spent a lot of time together.”

Anitta is a singer, songwriter, businesswoman and television presenter. Her first hit single was “Show das Poderosas” in 2013, and from there she released a number of hit albums. She has collaborated with several artists, including Major Lazer, Maluma and J Balvin, and in April she released her album “Versions of Me” to positive reviews.

Meanwhile, Murda Beatz is a DJ, songwriter, and producer who’s produced songs like Travis Scott’s “Butterfly Effect” and Drake’s “Nice For What.” He released his debut single, “Shopping Spree,” in 2019, featuring Lil Pump and Sheck Wes. Since then he has continued to release more music with Shordie Shordie, Nicki Minaj and many other artists.

Anitta and Murda Beatz also collaborate musically. The DJ has just announced an upcoming single called “No Más” featuring Pharrell, Quavo, J Balvin and Anitta which will be released on July 8th.