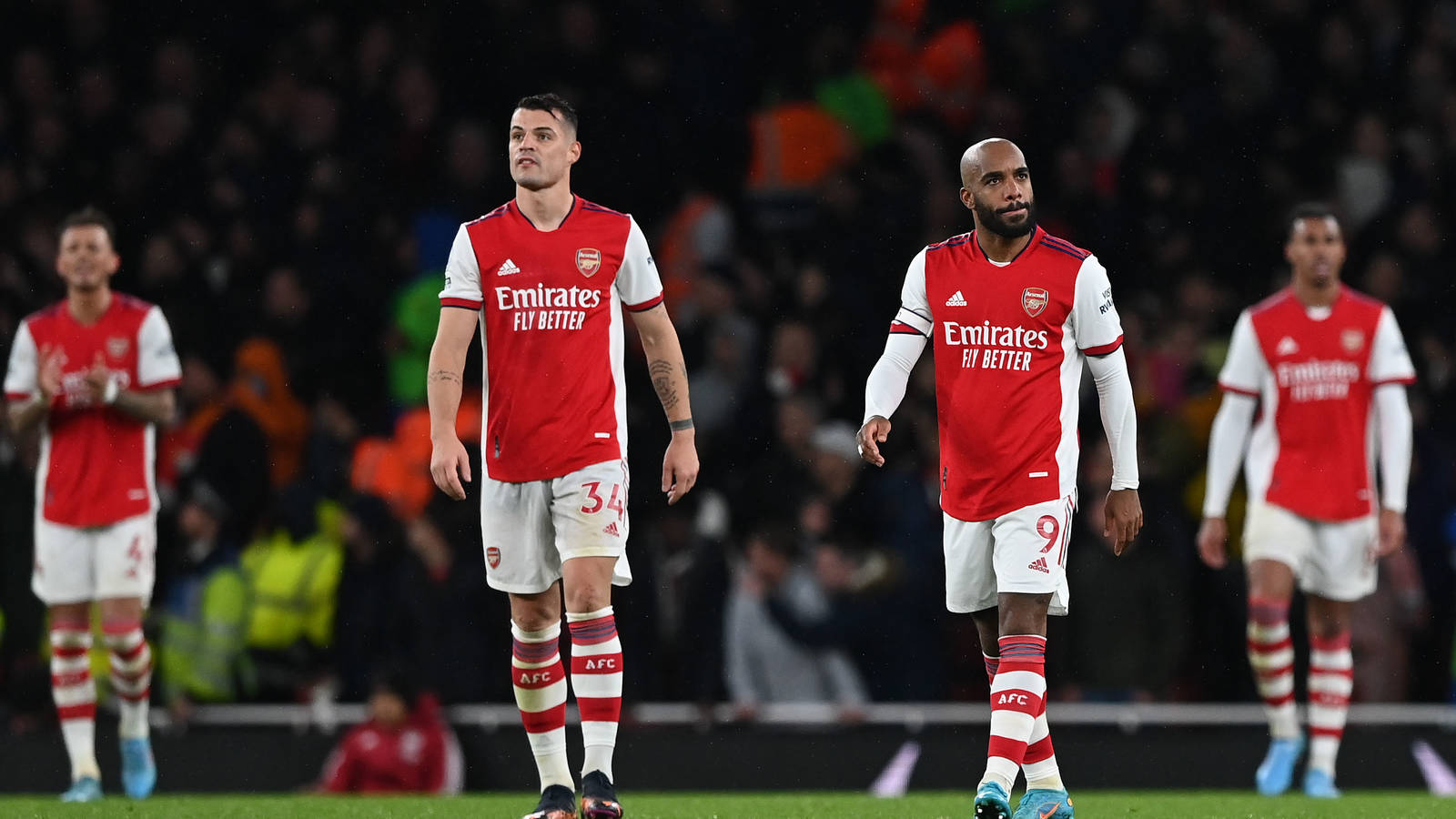 Our winning run ended abruptly against a ruthless Liverpool side at the Emirates Stadium.

After a hard-fought first half, the visitors took control when Diogo Joto scored without a goal, moments after Martin Odegaard was denied by Alisson from close range. Roberto Firmino doubled the lead soon after, and from then on the result was in no doubt.

We had entered the match off a five-game winning streak that had propelled us into fourth place, so there was plenty of excitement and anticipation among the home fans as title-seeking Liverpool launched us into a soggy Emirates Stadium.

But it was the visitors who almost darkened the atmosphere from the second minute. Virgil van Dijk rose the tallest to meet a corner, but Aaron Ramsdale was alert enough to dive low to his left and push the ball away for another corner.

After that, it took us five or ten minutes to get into our stride. Mikel Arteta stayed with the same starting XI that had won the previous two games, and we quickly started playing with more confidence.

Bukayo Saka looked full run down the right wing, and his cross caused confusion after it was set up by a Thomas Partey search pass.

On the other flank, Gabriel Martinelli’s stubbornness put himself in a dangerous position, but his low cross was smothered near goal.

It was a typically industrious performance from the Brazilian in the first half, and he once again struck fear into the Liverpool backline late in the half with a soaring run. It ended with Granit Xhaka’s pass narrowly escaping Saka in the box.

There was plenty of passion and commitment on display, but no goals – and just that first van Dijk header on target – in the opening 45 minutes.

Sadio Mane lifted a shot over the bar on the counter-attack on the stroke of half-time, and in the first minute after the restart he thought he had scored the first goal, to be disallowed by a late flag for offside.

Arsenal responded. Martinelli made a superb run into the box, beating three players – including a daring nutmeg – but his cut cross fell on a yellow jersey.

A few moments later, we let slip a real gift. Alexandre Lacazette collected a loose backpass from Thiago in the box, returned the ball for Martin Odegaard, but the Norwegian’s shot was returned from close range by Alisson.

It turned out to be a costly failure. As we escalated the pressure, Liverpool got the better of nothing. A through pass from Thiago freed Diogo Jota, who ran into the box and beat Ramsdale with a low shot to the near post.

It was against the run of play, but it changed the momentum of the match. Within ten minutes, Roberto Firmino had doubled the lead, fending off his shot at Andy Robertson’s cross after the Scot had dispossessed Saka.

Both goals knocked us out of our minds and Liverpool took control.

Arteta sent on Emile Smith Rowe, Nicolas Pepe and Eddie Nketiah as he looked to salvage something from the game. Martinelli – who deserved a goal for his performance – fired wide wide late in the game, but it wasn’t the case.

We remain in fourth place, but one of our three current games at Manchester United has been swallowed up.

Our third game in the space of seven days is at Aston Villa, in the morning kick-off on Saturday. It’s our last game before the international break in March, as Arteta’s side look to secure five consecutive away wins in the Premier League.

300 MATCHES IN THE EMIRATES

It was our 300th Premier League game at the Emirates

The teams we’ve beaten the most in those 300 games are Newcastle and West Ham (12 each).

The team we have scored the most goals against is Tottenham Hotspur (41).

Theo Walcott is the main appearance maker in these games, with 146 appearances.

Robin van Persie is the league’s top scorer with 45 goals.

Dating Diaries: You, Me, and Social Media – The Third Wheel Ruining Your Relationship