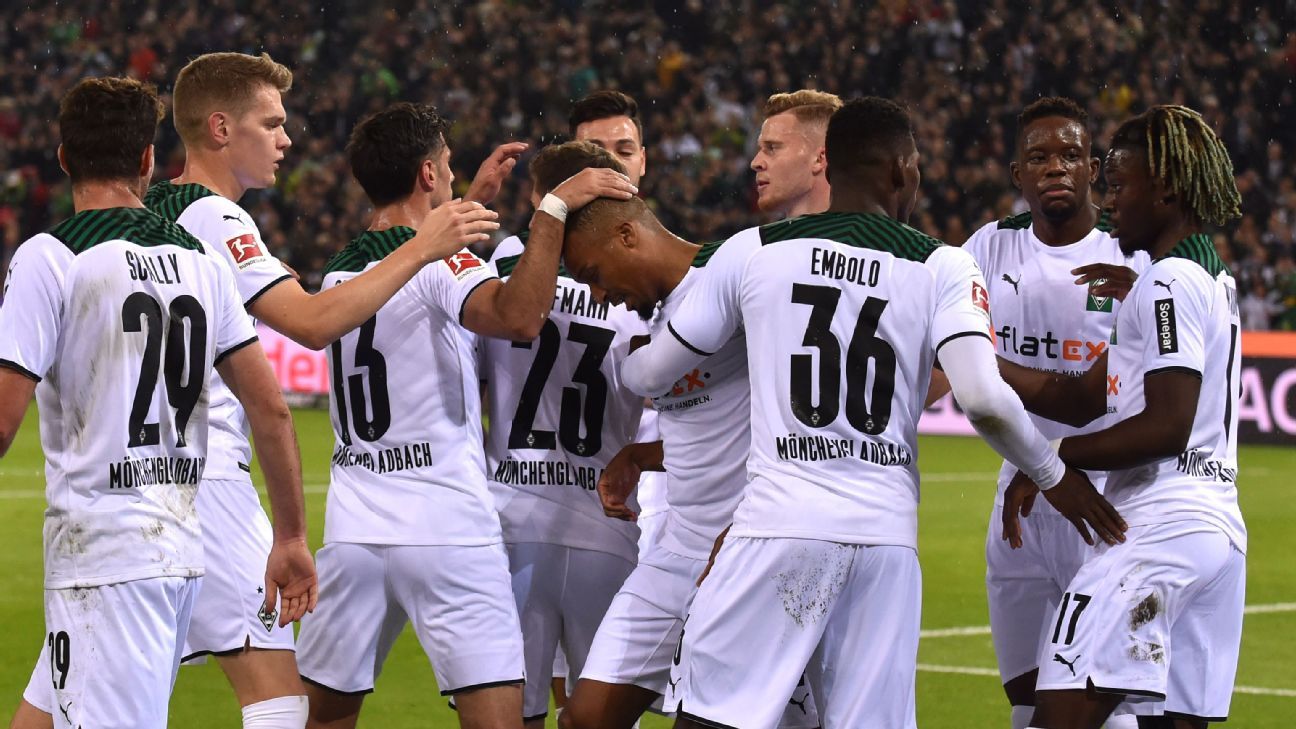 Bursting with confidence after their sensational 5-0 second-round victory over Bayern in the middle of the week, Gladbach struck twice in the first half to secure his first league win since October 2 and the first against Bochum in the Bundesliga since almost 25 years.

Plea gave a header after 12 minutes and Germany international Hofmann doubled the lead five minutes before the break with a beautiful shot as Gladbach dominated.

The hosts should have added more goals with Plea and Hofmann coming closer several times before Bochum staged a rally in the final 10 minutes, reducing the deficit with Danny Blum’s superb free-kick in the 86th minute and missing a another chance in stoppage time.

But they failed to score again and couldn’t deprive Gladbach of their first Bundesliga victory over Bochum in their last 16 encounters, their previous victory dating back to 1997.