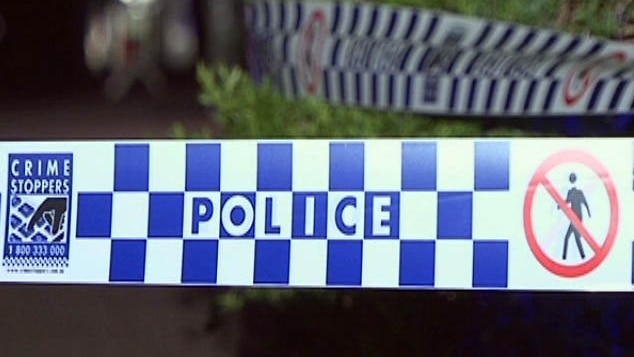 A coroner has found police acted reasonably when they shot and killed a man who threw a knife at police at a house in central Queensland.

State Coroner Terry Ryan released his findings today in the death of Daniel Patrick Lewis, who died at Rockhampton’s Norman Gardens on August 31, 2018.

The inquest found the 36-year-old died of gunshot wounds to the chest and stomach.

On the day of his death, Mr Lewis had assaulted his partner and son at her home where he had been living for several months, Mr Ryan said.

The 19-year-old son called emergency services for help and said Mr Lewis had hit his mother, turned into a ‘monkey’ and chased him outside.

“After two officers entered the backyard of the property, he advised officers that he had a shotgun,” Ryan said.

“Soon after, Mr. Lewis emerged through a side door armed with three knives.

“He threw one of the knives at a police officer.”

Mr Ryan said an attempt to immobilize him with a Taser failed and Mr Lewis was about to throw another knife at officers he was shot.

Mr Lewis met his partner via an online dating site just 14 weeks before his death.

Mr Ryan discovered that on the night of the incident he had threatened to kill her and her children and burn down his house.

The inquest investigated issues such as whether police actions and training were appropriate and whether changes to procedures could reduce the risk of future deaths.

Mr Ryan said he had reviewed the issues raised by Mr Lewis’ mother and the Queensland Police response to the incident.

He said he found there were no recommendations he could make to prevent similar deaths from happening in the future or recommendations that would help public health and safety or the administration. of Justice.

Mr. Ryan offered his condolences to the family of Mr. Lewis.

“It is clear from the statement his mother read at the end of the inquest that he was deeply loved, and the family shares many positive memories of their time with him,” he said.

Local news straight to your inbox

ABC Capricornia will deliver a roundup of the week’s news, stories and photos every Friday. register here