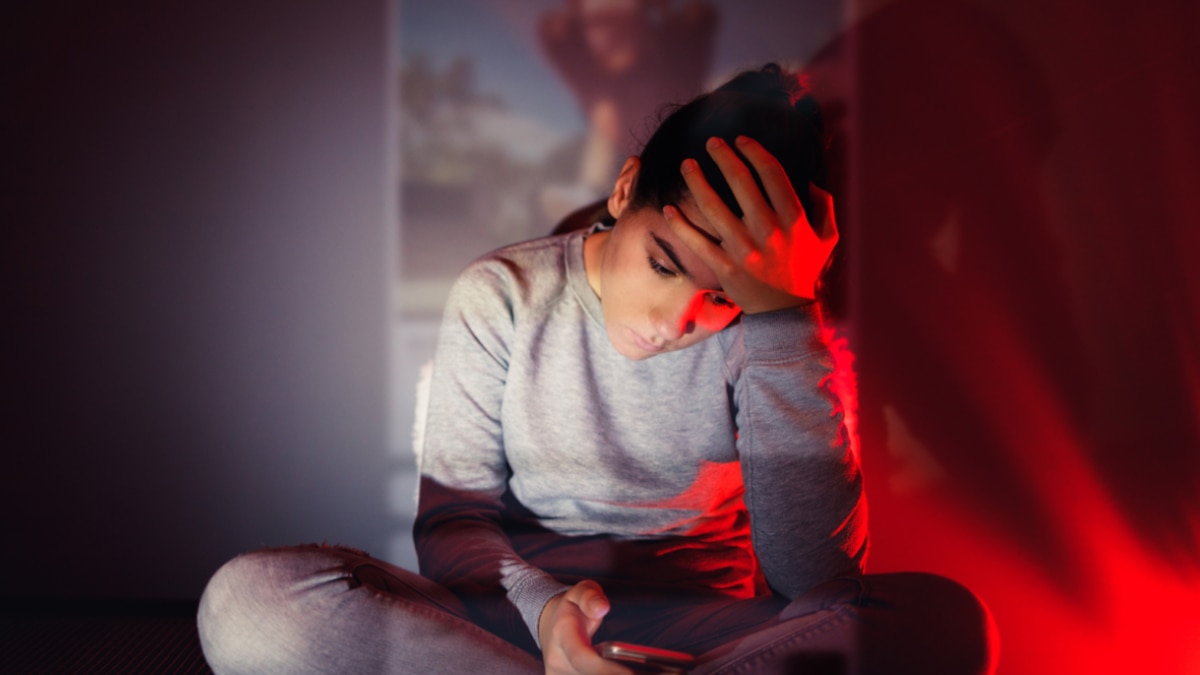 Dating Diaries: You, Me, and Social Media – The Third Wheel Ruining Your Relationship

Have you ever wondered if social media is the third toxic wheel in your relationship? Me too.

Instagram, Facebook and Snapchat are often seen as catalysts for jealousy and insecurity. They lead to fights, overthinking, and asking questions we’re not sure we want the answers to.

In past relationships, I’ve dreamed of how things might be different if we lived in a time when cell phones were shaped like a brick and their most captivating detail was a game of Snake. I wondered if a relationship would be easier if we made a pact to stop worrying about our virtual connection and instead enjoy the simplicities of our real connection.

So I took to Instagram and asked my friends if they thought social media had a negative impact on their relationships. Did they feel those same spikes of jealousy when their partner liked a strangely attractive image? Did their confidence also plummet when their partner never shared a picture of them on their social media? And what if we cut out social media entirely and just enjoy what we have without the insecurities platforms can cause?

One woman shared her experience of a toxic relationship and how social media, although a tool to connect with others, ended up being a way for her ex to isolate her from her friends:

“My ex never allowed me to follow people, he kept tabs on who was following me and vice versa. He was always going through my messages, but I couldn’t do the same to him – it turned out that he had cheated.”

She continued, “I was not allowed to post pictures of my body or if I posed in a picture he would ask me why I’m trying to look sexy.”

The women shared their stories of how certain behaviors on social media made them feel like they were unappreciated by their partners or hidden away. One said to me, “They tag all their friends in their stories when they’re with them but don’t tag me when they do a story and I’m in/at the event.”

Meanwhile, another said he feels like there is a norm that relationships should be shared on social media.

And it seemed like the negative feelings didn’t just come from posting behaviors, it also included the media their partner consumed. A common theme in the responses I received from women was that they felt they had to look a certain way or dress in a particular style based on photos of models, influencers and other women. that their partner tapped twice.

Insecurities they’d never had before suddenly reared their ugly heads as they competed for their partner’s attention with perfectly posed, tanned, airbrushed women.

Men also joined in the conversation.

One said their relationship was negatively affected due to “comparing your social media behaviors and expectations to theirs and being defensive.”

He later added that another consequence of social media on past or present relationships is “to get lured in by someone deliberately posting things knowing you’ll see to get a reaction.”

A man said he deleted his social media accounts when he started dating a new partner because he knew how the accounts negatively impacted his past relationships.

Based on the mountains of feedback I’ve received from a seemingly simple question, it seems most people, whether in relationships, situations, or the start-up phase of their love lives, will experience at some point or another negative situation in their relationship due to social issues. media.

Which begs the question: if we’re avoiding people’s lives because they’re toxic, why do we have such a hard time doing the same with social media?