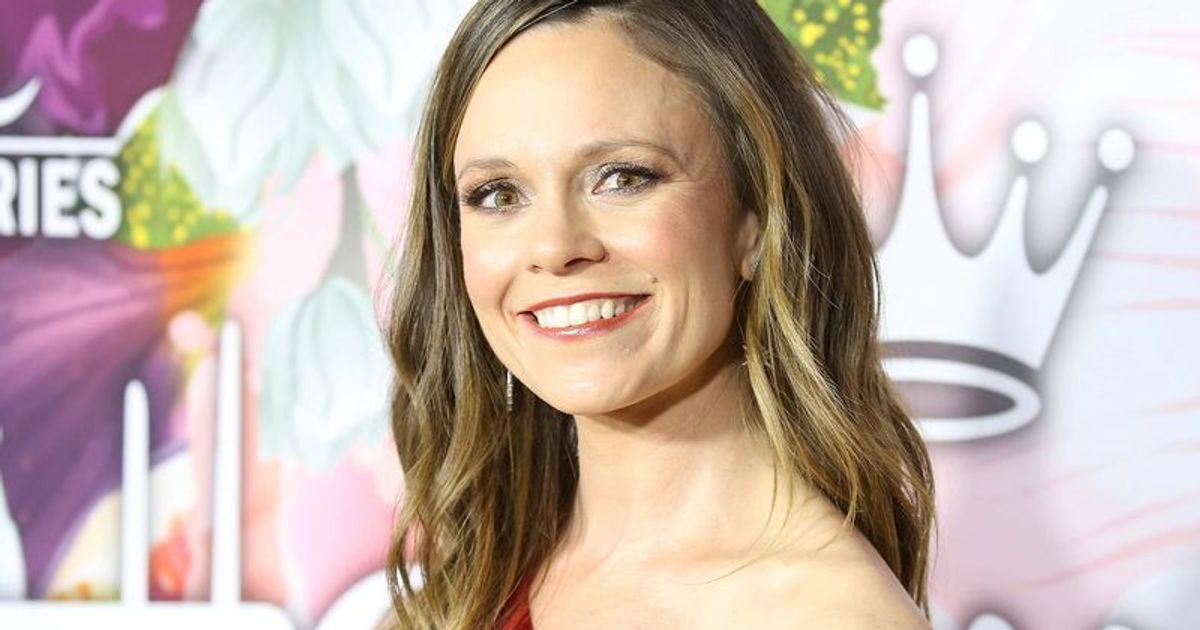 Hallmark is known for its multi-genre movies. The platform serves you a tray filled with different genres of movies depending on your mood for the day. Even though Hallmark has a variety of movies, it’s best known for its romance movies.

Her next film, “Dating the Delaneys,” promises to be filled with romance, romance, drama, and comedy. The film’s synopsis reads: “Three generations of Delaney women explore the ups and downs of modern dating, learning that love and romance can be found at any age – and sometimes where they least expect it. less.” The project is directed by Allan Harmon and stars Rachel Boston as Maggie and Paul Campbell as Michael. Learn more about Rachel Boston who plays the female lead in “Dating the Delaneys.”

‘Love in the Spotlight’ on Hallmark: Cast, Date, Plot and Latest Buzz About the Romance Film

‘Romance in Style’ on Hallmark: Release date, cast, plot and how to watch a body positivity-themed romance

Who is Rachel Boston?

Rachel Boston is an American actress and producer. Boston has had starring roles in a number of independent films and has been a regular cast member in several television series. She is perhaps best known for her role in “Witches of East End” as Ingrid Beauchamp.

What is Rachel Boston’s background?

Boston was born in Chattanooga, Tennessee, to William Terry Boston and Brenda Billingsley Boston. His father was executive vice president of electrical system operations for the Tennessee Valley Authority. She grew up in Signal Mountain, Tennessee, before moving to New York at age seventeen to attend New York University. She was Miss Tennessee Teen USA in 1999, placing in the Top 10 in the national pageant.

What is Rachel Boston’s professional background?

Boston starred in the NBC series “American Dreams,” which aired from 2002 to 2005. She played the character of Beth Pryor (née Mason), the wife of the eldest son of the Pryor family, around whom the series centered. Her role alongside Noah Bean in the independent feature ‘The Pill’ garnered rave reviews on the festival circuit and won accolades including the San Diego Film Festival Best Actress award.

What does Rachel Boston think of motherhood?

Recently, Rachel posted a photo of her baby on Instagram, saying, “That smile!!! My favorite person came to see me at work ❤️ Being a new mom while playing a mom is an amazing feeling. Thank you to our producers and to our team and the entire @hallmarkchannel team for supporting working wives and moms and @paulcampbellofficial for all the dad jokes 💗 More behind the scenes pics soon 😃 #DatingTheDelaneys #August20 @hallmarkchannel”.

What is Rachel Boston’s relationship status?

Rachel was previously tight-lipped about her relationship until she got engaged to her future husband, Tolya Ashe, who is a private chef and handles catering and events. The couple welcomed a baby girl together earlier this year and named her Grace.

You can watch the ‘Dating the Delaneys’ trailer here: