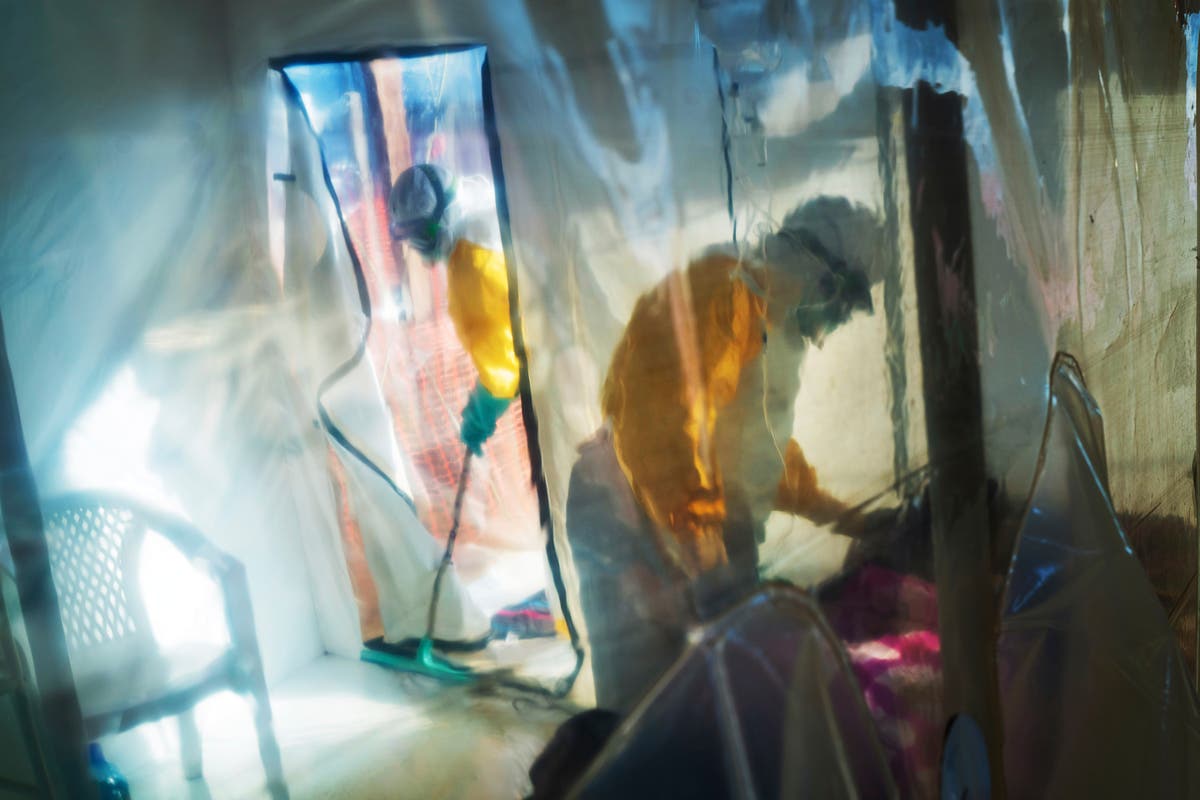 Health officials are monitoring the condition of four people in Oregon and 23 in Washington state who may have been exposed to the Ebola virus.

Those under observation recently returned from Guinea and the Democratic Republic of the Congo. Small epidemics were recorded in both countries.

The Oregon Health Authority said they returned to the United States in early March and the likelihood of contracting the virus is low.

Public health officials in Washington confirmed nearly two dozen people were being monitored in the state on Friday, following an announcement by Oregon officials on Thursday.

OHA Public Health Division Chief Medical Officer of Health Safety, Preparedness and Response Richard Leman said: “We want to make sure these people have the support they need. to monitor their health, keep in touch with public health officials and get help in safe medical services if it is this.

The Atlanta Centers for Disease Control and Prevention has demanded that anyone returning from an area with an active outbreak be monitored for 21 days – the incubation period of the virus.

Ebola can only be contracted through contact with bodily fluids and cannot be transmitted by asymptomatic people.

The first symptoms include fever, body aches, pains, and fatigue. These then develop into what are called “wet” symptoms, including diarrhea and vomiting, sometimes followed by bleeding. If it is not treated quickly, it can be fatal.

Ebola is transmitted differently from Covid-19 which is contracted from aerosolized droplets typically inhaled by those who then become ill. The coronavirus can also be transmitted by people without symptoms.

No details have been released on those under observation due to privacy concerns.

Guinea has reported 18 cases and nine deaths, and the DRC has 12 cases and six deaths. To date, the outbreaks are limited to small, sparsely populated areas.

A vaccination effort is underway, with authorities hoping to eradicate the virus in six weeks.

The CDC has issued a travel warning for both countries.

A 2014-2016 epidemic killed 11,000 people across West Africa and led the Obama administration to develop a “Pandemic Playbook” through the National Security Council.