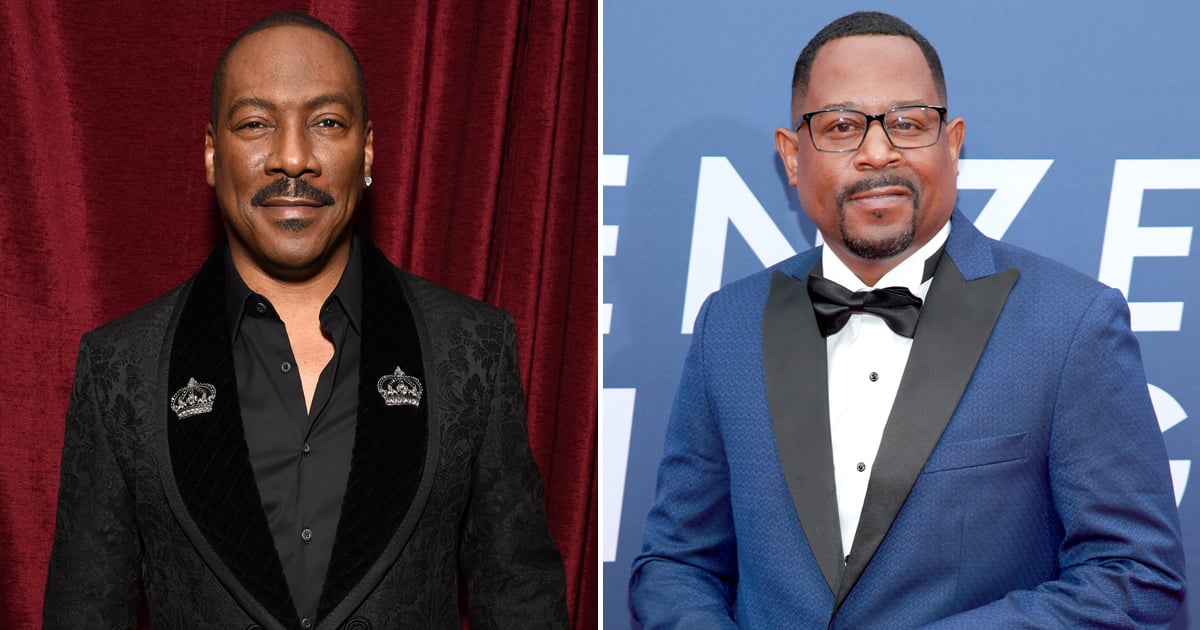 This year has been one of the surprising celebrity couples, but the news that Eddie Murphy’s son Eric Murphy and Martin Lawrence’s daughter Jasmin Lawrence are dating could be the cutest. On Sunday, the duo showed their love on Instagram as Jasmine shared a birthday tribute to Eric. “Happy Birthday my love!” the 25-year-old Duke University graduate wrote alongside a cute selfie of her and Eric. “I am incredibly blessed to know you, to love you and to have you by my side. Well done to many more blessings, laughs and beautiful memories! I love you so much !!” The 32-year-old previously shared an equally cute photo of himself and Jasmin in June, writing: “Marvel at LOVE with YOU @jasmin_lawrence â¤ï¸â¤ï¸â¤ï¸â¤ï¸ #myotherhalf #equallyyoked #iloveyou.”

Jasmin is Martin’s eldest child, whom he shares with ex-wife Patricia Southall, while Eric is Eddie’s eldest child, whom he shares with ex Paulette McNeely. While it’s unclear exactly how and when Jasmin and Eric got together, their parents obviously go back a long way. Eddie and Martin previously starred in the 1992 film Boomerang as well as the 1999 film Life. Now we imagine what family dinners are like for the sweet couple.