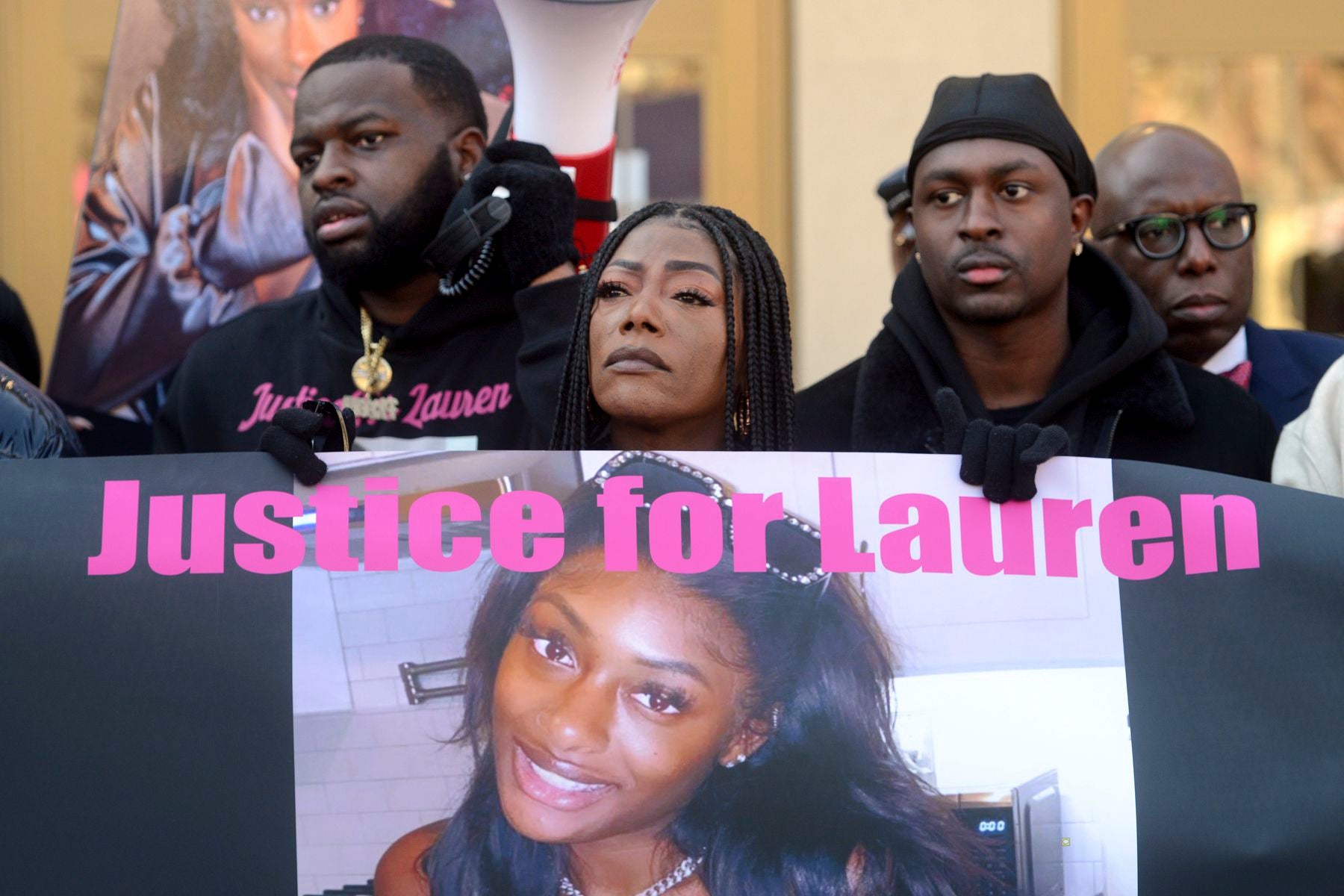 The family of a black woman found dead last month in her Bridgeport apartment have accused city police of being unresponsive and racially insensitive in their handling of the investigation.

Lauren Smith-Fields, 23, died after a man she had recently met online called police on December 12 to say he had woken up to find Smith-Fields unresponsive. Smith-Field’s family said police never informed them of his death, which they learned more than a day later from a note left on his apartment door by his landlord.

The family said police told them the man who called authorities was not a suspect in his death, but did not tell them why. The detective eventually asked them to stop calling, they said. family lawyer, Darnell Crosland, informed the city of its intention to file a complaint accusing the police of not having investigated properly.

“The police department was racially insensitive to this family and treated this family with disrespect and violated their civil rights,” Crosland wrote.

The city said in a statement that it is awaiting the results of toxicology tests to determine Smith-Fields’ cause of death and that the investigation is continuing.

Mayor Joe Ganim said Monday that sensitivity and respect for family members is important and the handling of the matter has been referred to the Office of Home Affairs for investigation. He said he would work with the police chief to make changes to department practices for notifying family members of a death.

“I support and add my voice to family, community and elected officials who are calling for state legislation on this issue,” he said.

A hundred people organized a rally in Bridgeport on Sunday, on what would have been Smith-Field’s 24th birthday, calling on the state to resume the police investigation.

“All we get are closed doors in our faces and empty promises,” her father, Everett Smith, said at the rally, according to Hearst Connecticut Media.

The family is also calling for an Internal Affairs investigation into the handling of the death and asking state lawmakers to pass legislation requiring next of kin to be notified within 24 hours when a person is found dead.

Maria Pereira, a councilwoman whose district includes the home of Smith-Fields, said she was appalled at the way the woman’s family was treated and the apparent deference shown to the 37-year-old white man who was with her when she died.

“Do you think if a white mom or dad killed his 23-year-old white daughter and the last person who saw her was an older black man she met on a dating site, think- do you think it would have been handled in the exact same way? said the Democrat. “I’m sorry, I don’t believe it.”

Pereira said she also wanted answers for the 53-year-old family Brenda Rawls, another black woman who died in Bridgeport around the same time. His family was also not informed of the death by the police and learned of it a few days later, Pereira said.

“What kind of behavior is that?” she said. “Why do family members have to search for a missing loved one, when the police know the person is dead? Where is the responsibility to inform the family? »

Stay up to date on all the latest news from Boston.com