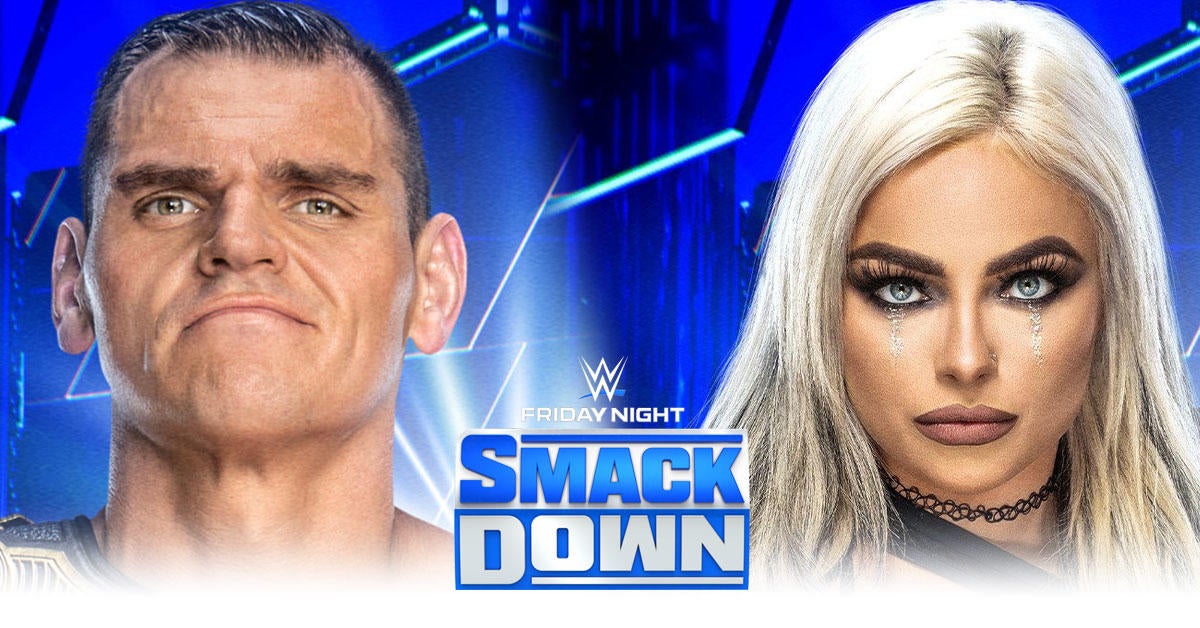 A new episode of WWE SmackDown is almost here, and fans are ready for a night full of hard-hitting matches on the eve of Crown Jewel. The Intercontinental Championship will be on the line as Gunther defends his much-vaunted title against legend Rey Mysterio, and it’s sure to be a physical match. So will Liv Morgan’s match against Sonya Deville, as it will be a no disqualification match after Morgan’s brutal attack on Deville last week. The last confirmed match on the card is what promises to be an exciting matchup between Ricochet and LA Knight, although the Bloodline is also expected to be a factor on tonight’s show.

Mysterio recently left Monday Night Raw after Dominik turned on him and joined Judgment Day, and Triple H convinced him to join SmackDown instead of leaving WWE altogether. It didn’t take long for him to earn a title shot, emerging victorious from a Fatal 4-Way to earn a shot at Gunther’s Intercontinental Championship, and that match will take place tonight.

Meanwhile, Morgan and Deville faced off last week, and Deville appeared to be in the driver’s seat for a moment, but his chatter backfired. Instead of keeping Morgan down, it sent her into an unbalanced space, and she would end up hitting a superplex on Deville on a stack of chairs. Morgan seemed to slip into this new persona more after the match ended, and now the two stars will meet in a No DQ match tonight on SmackDown.

As for LA Knight, he was talking about a big game backstage and was confronted by Ricochet, who took him to task and called him out. Knight was too happy to oblige, and now they will go head-to-head tonight. Is this the start of a bigger feud? We’ll just have to wait and see, but if so, it should be hugely entertaining.

Although not listed in the official recap, this is SmackDown, so you can expect some Bloodline action at some point during the show. We also may see the Brawling Brutes, Braun Strowman, Legado Del Fantasma, Hit Row, and more, and you can check out the episode when it airs on FOX tonight at 7:00 PM CST.

Are you excited for WWE SmackDown? Let us know in the comments or as always you can chat all things wrestling with me on Twitter @MattAguilarCB!