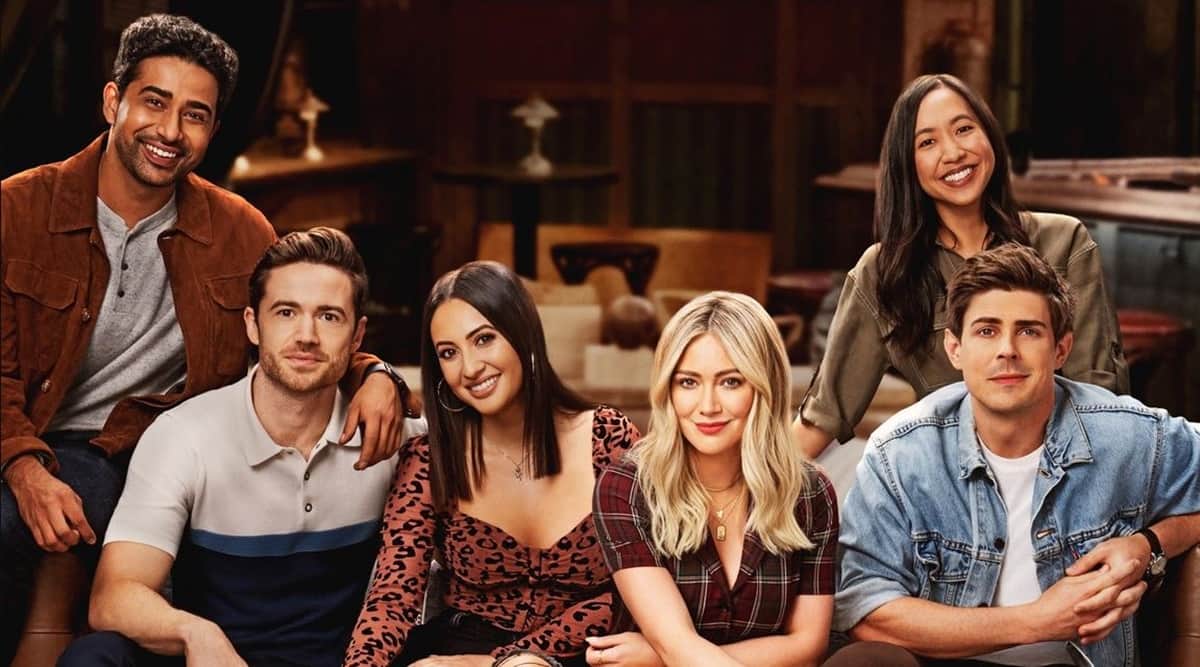 How I Met Your Father review summary: Hilary Duff-led series is ‘not funny at all’

The reviews of how i met your father have started to arrive, and it doesn’t look good for the Hilary Duff-led sitcom at all. After encouraging early response, the show fell to 36% on review aggregator Rotten Tomatoes, meaning only about a third of the shows’ reviews are positive.

Created by Isaac Aptaker and Elizabeth Berger, How I Met Your Father is a spin-off series and sequel to the hugely popular How I Met Your Mother that aired from 2005 to 2014.

Obviously, following in the footsteps of an iconic show that delighted millions around the world was no easy task. Duff stars as Sophie on the show, who along with her friends tries to figure out their place in the world and navigate love and relationships in the age of dating apps.

Lauren Sarner of The New York Post wrote of the show being, “hampered by its own tenuous and unnecessarily baffling connection to the original series.”

Rolling Stone’s Alan Sepinwall cheekily paraphrased a quote from the original series. He said: “The one thing I didn’t expect kids was that I wouldn’t like How I Met Your Father for a much simpler reason: it’s not funny. At all.”

Gwen Ihnat of AV Club wrote, “Without the basic chemistry (which may take a few episodes to work out), the new show so far also lacks the clever plot overlays we’ve come to expect from Carter Bays’ original series. and Craig Thomas.”

One of the few positive reviews came from Ross Bonaime of Collider. He wrote, “How I Met Your Father is succeeding so far with a strong cast and trying to learn from the mistakes of How I Met Your Mother.”

While the series premieres on Hulu in the US on January 18, in India fans can catch it the next day – January 19 – on Disney+ Hotstar.

Smiley: It’s not Cole Porter, but I like it | Smiley Ander