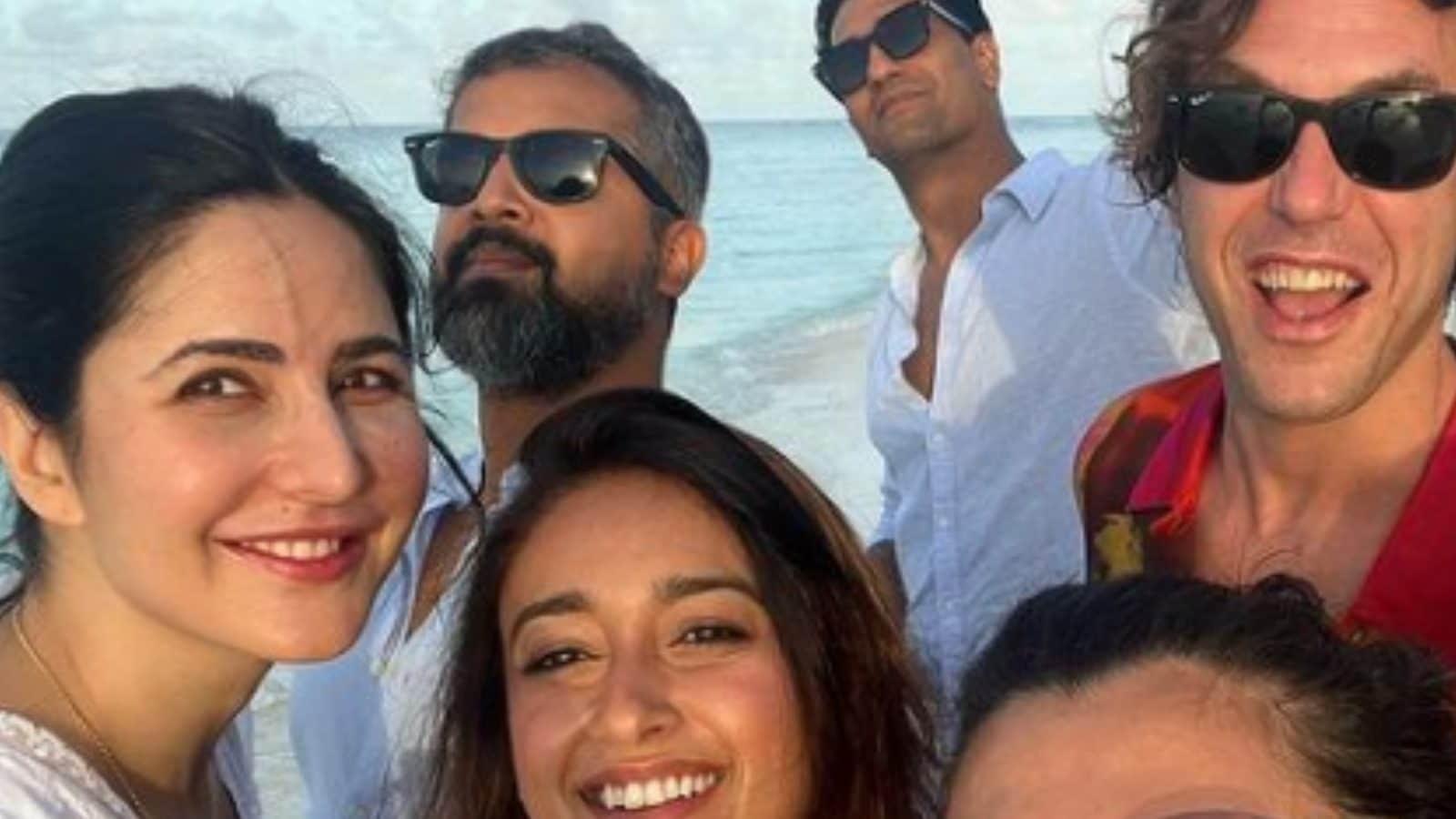 On Saturday, which is July 16, Ileana D’Cruz posted a photo from Katrina Kaif’s 39th birthday celebrations in the Maldives. The actress posed with the birthday girl, and the photo also featured Vicky Kaushal, Anand Tiwari, Mini Mathur, Isabella Kaif and Sebastian Laurent Michel. It made many wonder when Katrina and Ileana became such close friends. The answer could be Katrina’s brother, model Sebastian Laurent Michel.

If reports are to be believed, then Ileana D’Cruz has found love in none other than Katrina’s brother, Sebastian. According to a report in ETimes, the duo have been dating for about six months now. The report also mentions that they often spend time together at Katrina Kaif’s former apartment in Bandra. They also spend time at Ileana’s residence, which is also in Bandra, and even in London.

Ileana was previously in a relationship with photographer Andrew Kneebone for several years. Fans loved seeing their photos together. However, the two paths separated. While Ileana had confirmed that she had broken up with him, she chose to remain silent about the reasons for their separation.

Sebastian, on the other hand, was spotted at Katrina Kaif’s wedding, and he shared quite a few photos of his newly married sister. He chooses to stay away from the public eye, and even his Instagram account is private.
Well, we hope the reports turn out to be true. On Thursday, Katrina posted photos from her “birthday wala din”. As fans waited to see her photo with husband Vicky Kaushal, she only posted photos with her girl gang and brother-in-law Sunny Kaushal. It was Ileana who shared a sneak peek of Vicky Kaushal, much to the delight of fans. Katrina and Vicky flew to the Maldives on the 15th and the actress celebrated her birthday there with her close friends, who also include Sunny’s girlfriend Sharvari Wagh, Kabir Khan, Karishma Kohli and wife of Anand Tiwari , actress Angira Dhar.

Rubina Pabani and Poppy Jay: “We are not sexperts – we are sex clowns” | Podcast