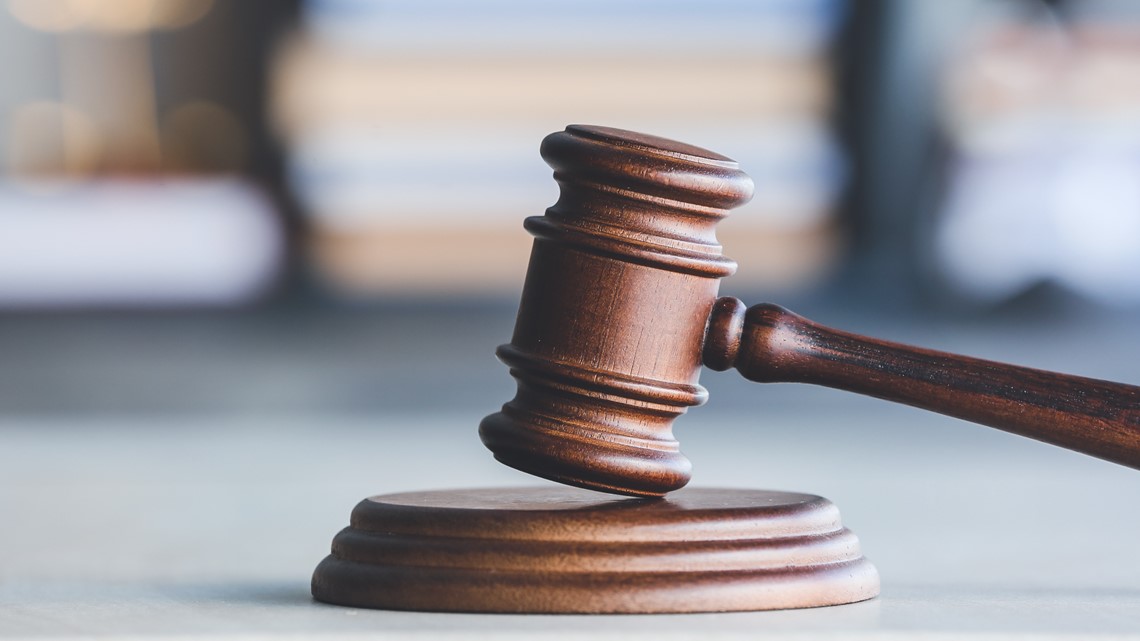 The case dates back to November 6, 1992. That night, Ronny Jernigan abducted a woman as she left a Video Express store in Virginia Beach.

VIRGINIA BEACH, Virginia – Author’s note: The video above is from 2020, when Virginia officially went through a large backlog of untested rape kits.

A man will serve two life sentences after being found guilty of assaulting a 21-year-old woman which occurred in 1992.

On Tuesday, spokeswoman Macie Allen for the Commonwealth Attorney for Virginia Beach said Ronny Jernigan was convicted of forced sodomy, kidnapping with intent to defile and robbery.

The case dates back to November 6, 1992. That night, he abducted a young woman as she left the Video Express store near Wesleyan Drive in Virginia Beach.

Allen said Jernigan held a knife to the woman’s throat and pushed her into a car. They went to a parking lot where he forced the victim to take out her purse and undress, before sexually assaulting her.

Once he kicked her out of the car and drove off, the young woman got help from a nearby house and went to the hospital, where a medical team took a recovery kit of physical evidence (PERK).

This kit was tested in 2016, when a new DNA testing method became available, according to Allen.

The DNA matched a sample from Jernigan, who was in jail in Florida on another theft charge.

The 65-year-old stood trial for three days in September 2021 and was found guilty of the crimes against the woman. Circuit Court Judge James Lewis sentenced him to three life terms, but suspended one of them.

A life sentence in Virginia means that a person must spend 15 years in prison before being eligible for parole.

Allen said Jernigan’s prior convictions include:

This case also follows an investigation into untested rape kits at Hampton Roads. In 2016, then-Governor Terry McAuliffe signed a law that requires DNA evidence collected from sexual assault victims to be preserved and tested.