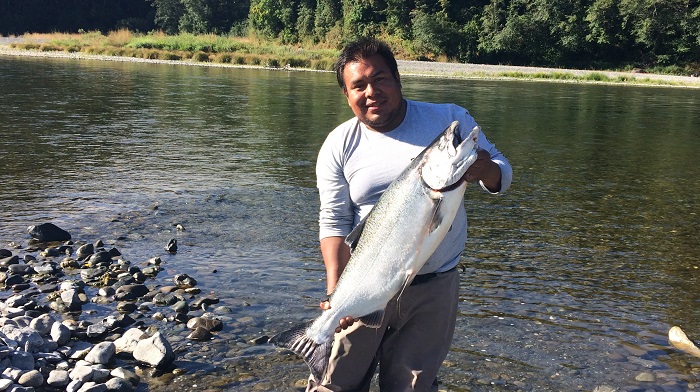 September 8, 2021 – Based on the California Department of Fish and Wildlife (CDFW) projections of recreational catches of fall chinook salmon on the Klamath River, anglers will meet the fall adult chinook quota of the Lower Klamath River under the Highway 96 Bridge near Weitchpec for the 2021 Season starting at 11:59 p.m. on Tuesday, September 7.

Anglers can still fish for adult chinook in other reaches of the Klamath Basin, including the mainstem of the Klamath River above Weitchpec and all of the Trinity River until these fisheries close.

Anglers can monitor the quota status of the open and closed sections of the Klamath and Trinity rivers by calling the information hotline at (800) 564-6479.