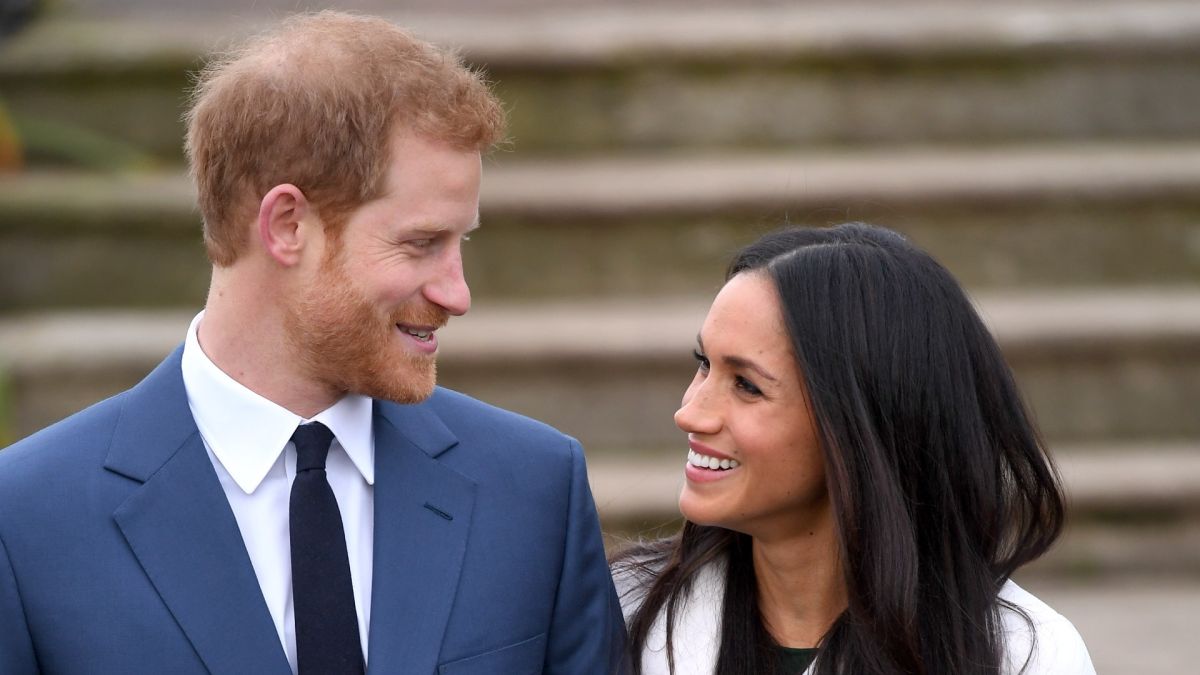 Thank you for subscribing to Marie Claire. You will receive a verification email shortly.

There was a problem. Please refresh the page and try again.

In the summer of 2016, Combinations‘Meghan Markle was an actress on a hit TV show, but, when it came to proposing a first date to a girlfriend, Meghan was like the rest of us when things were going well: in love and eager to spill.

According to Tom Bower in his new book Revenge: Meghan, Harry and the war between the Windsorsthe future Duchess of Sussex said seven words that summed up Prince Harry’s first impression on her: “He’s lovely, lovely and such a gentleman,” per The mirror.

That’s what Meghan allegedly told talent manager and friend Gina Nelthorpe-Cowne the morning after Harry and Meghan’s first date in London, arranged by mutual friend Violet von Westenholtz, Bower writes. Meghan and Nelthorpe-Cowne, dissecting the date the night before, were like “excitable teenagers”, he wrote.

“Meeting Harry on July 1, 2016 came at a critical time for Meghan,” Bower writes. “At almost 35, she mentioned to Gina that her biological clock was ticking. She wanted children. If they clicked, she could achieve her ambition for world stardom.

As Meghan gushed over Nelthorpe-Cowne, the latter asked “Do you want to see each other again?”

At the end of the couple’s conversation, Nelthorpe-Cowne shared Meghan’s palpable excitement, as Bower quotes her as saying ‘we were both in heaven, like teenagers, over the news’.

Then, over lunch, Meghan told Nelthorpe-Cowne that she and Harry were meeting again for a second date.

“He’s really adorable,” she sighed, according to Bower.

Sixteen months later, Harry and Meghan announced their engagement in November 2017. In an interview coinciding with the announcement, Meghan said “we met for a drink and then I think about it very quickly and we said: “Well, what are we doing tomorrow? ? We should meet again.'”

At the end of this second date, Harry said during an appearance on friend James Corden The late show that he knew it was her, and that they had gone from “zero to 60” within weeks of meeting.

“The second date, I was starting to think, ‘Wow, that’s pretty special,'” Harry said. “It’s not where we went, it’s how we got along. We were so comfortable in each other’s company.

After the back-to-back dates in London, the couple traveled together to Botswana, where Harry revealed in a speech to the United Nations this week that he knew Meghan was her soul mate.

“Dating me, or any other member of the royal family, is upset,” he told Corden. “All the dates come to dinners or watching TV or chatting at home, and then once you’re a couple, you venture out to dinner and the movies. Everything was done backwards with us. So, in fact, we had to spend a lot of time alone together, rather than going to friends’ houses.

Stupid from the start on both counts, it seems.

MBTI: How South Koreans fell in love with an American WWII personality test