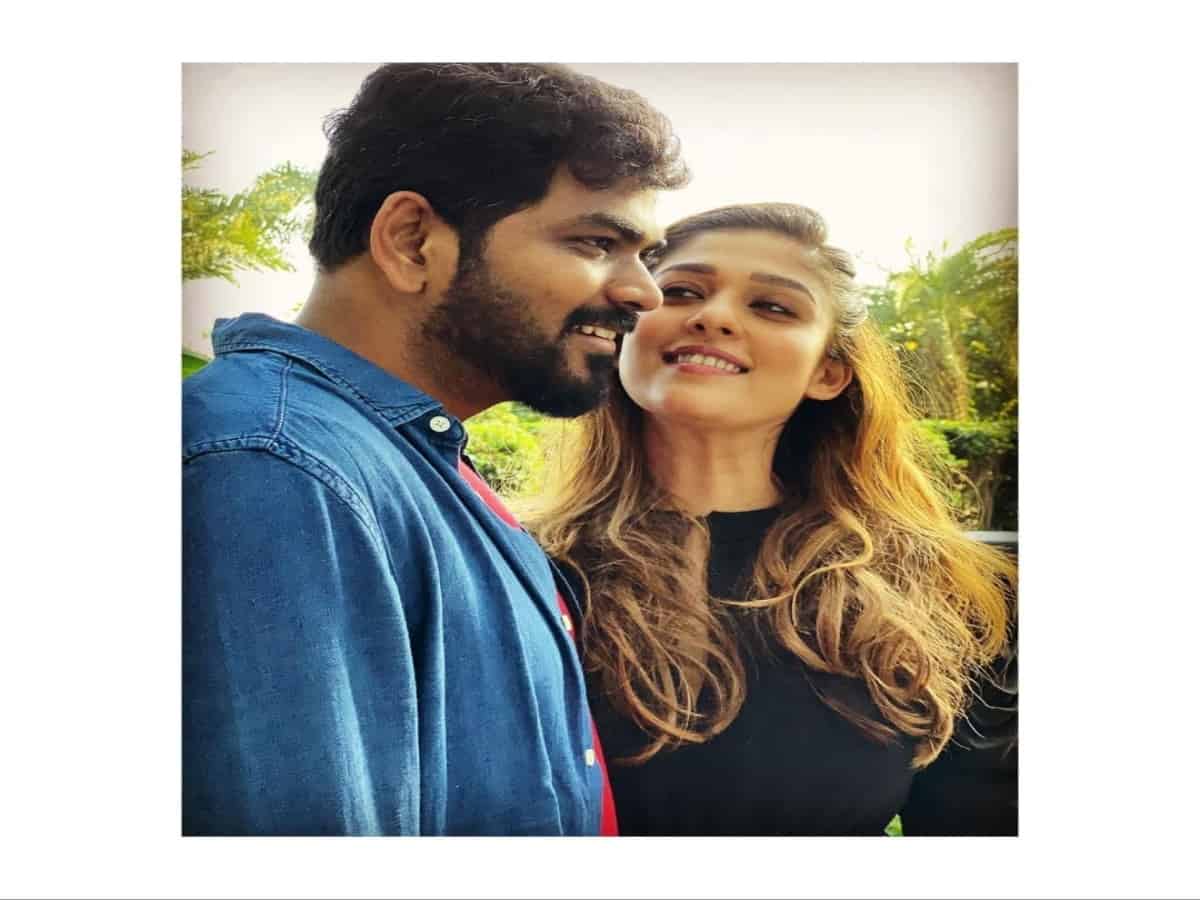 Nayanthara and Vignesh’s wedding documentary will air on…

Mumbai: Tollywood actress Nayanthara and filmmaker Vignesh Shivan are all set to wed on June 9 after six long years of dating. Considered one of the most beloved couples in the south, they have consistently made headlines for their beautiful and loving relationship. The internet is already teeming with rumors and updates of their wedding details as fans can’t wait to see them together.

The most recent update regarding Nayanthara and Vignesh’s wedding is that it will be shot as a documentary and streamed on an OTT giant.

Can you guess which platform it is? Well, according to multiple reports, Netflix has purchased the streaming rights to the wedding ceremony. Yes, you read that right! If rumors are to be believed, Nayanthara fans are sure to be in for a treat.

As soon as the news broke, netizens discussed how much Nayanthara could charge Netflix for his wedding documentary. He said the actress commands Rs 4-5 crore for a movie and she might charge more than that for her big day.

It was earlier reported that they had locked down the wedding venue in Tirumala Tirupathi Temple, however, the couple opted for Mahabalipuram to take the plunge. While the ceremony will be quite intimate, the couple will be throwing a grand wedding party for their industry friends in Chennai.

For the uninitiated, the love between the couple was formed while filming their movie ‘Naanum Rowdy Dhaan’ in 2015 and the couple have been inseparable ever since. The couple got engaged on March 25, 2021 and Nayanthara made it official by speaking on a Tamil chat show.

Green match among the dating community on World Environment Day