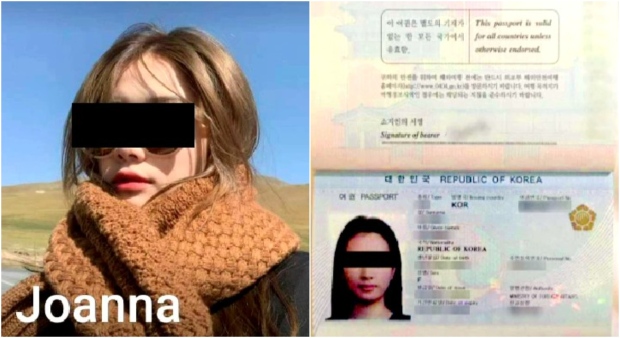 Ontarian loses $106,000 after being caught off guard by two scams

An Ontarian says he will likely have to sell his home after $106,000 of his retirement money was scammed.

Sylvester, who would not give his surname, said he was devastated and completely lost after realizing he had been scammed out of his life savings.

“I just met this girl online, and I started talking to her, and she said she was making money in cryptocurrency and said I could too,” said Sylvester, from Oshawa.

Sylvester said in October 2021 he was on a Facebook dating site when he met the woman, who claimed to be Joanna and said she was visiting Canada from Korea.

After a week of chatting online, she suggested they invest in cryptocurrencies together.

Sylvester started with $500 but later invested thousands more. In total, he made about 22 transactions, taking loans from the bank and a line of credit.

At one point, he transferred $24,000 in funds. He said he believed the woman he met online was also investing at the same time as him and contributing equal amounts.

Sylvester said at one point he even did a Zoom chat with the woman.

The woman also sent him printouts showing that his investments were growing rapidly, but when he tried to withdraw his money in December, he couldn’t.

“I’m retired and that’s my retirement money that I saved. Now my heart is crying,” Sylvester said.

Canadians, like Sylvester, lost more than $70 million in 2021 to investment fraud and another $40 million to romance scams.

Now criminals are combining the two types of fraud by adding a twist to dating scams that some call CryptoRom.

In November, CTV News Toronto spoke with a woman who lost $80,000 in a cryptocurrency scam after hooking up with a man on a dating site.

The Canadian Anti-Fraud Center said that while victims may think they are investing in cryptocurrencies, they are really just handing over their money to criminals.

“The scammer is sending out a platform, which is fake, but feels very real to the victims,” ​​Sue Labine of the Canadian Anti-Fraud Center told CTV News Toronto.

During the COVID-19 pandemic, many people found themselves alone and turned to dating sites to make friends.

Sylvester is devastated after being caught in the scam and fears losing his home.

How good is it for online dating?