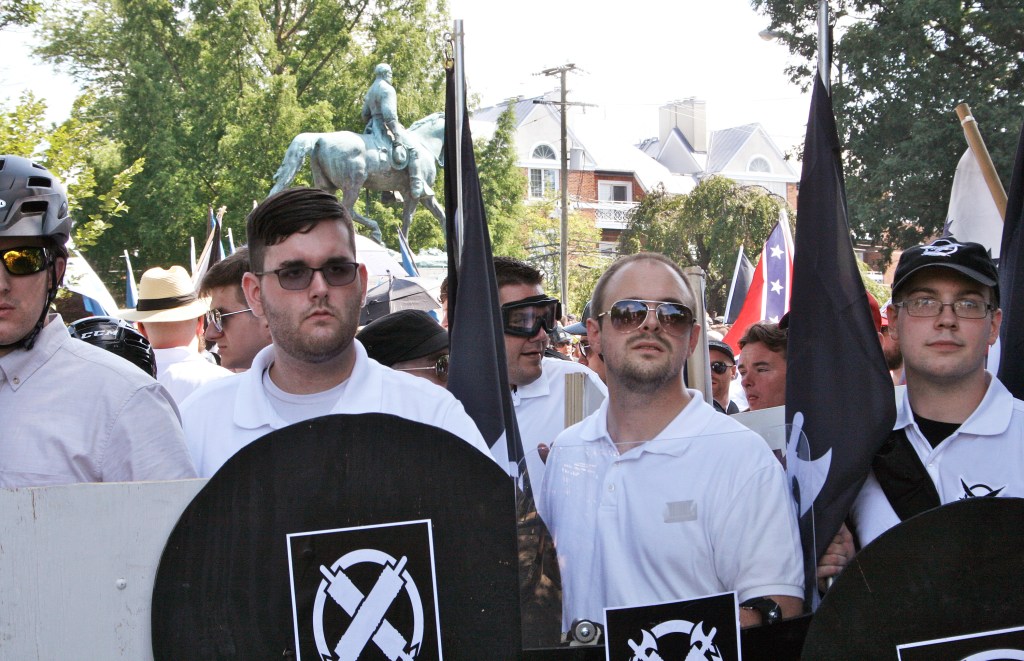 The Republican Party today is an enigma. Republicans say they support law and order. They applaud police for randomly beating and tearing constitutionally protected peaceful demonstrators — who were protesting police brutality — instead of only arresting vandals who cause damage.

Then they cheer on the insurgents who attack and savagely beat the police who tried to block their violent attempt to overthrow our democratically elected government. Many insurgents called themselves Christians and Patriots while wearing and wearing Confederate, Nazi, and/or Ku Klux Klan symbols.

Today, Republican officials are flouting the law by refusing to respond to subpoenas from the congressional committee investigating the insurgency. Apparently, “law and order” depends on the police, laws and orders.

When they demand their individual rights and freedoms, they mean their own, not everyone else’s. Religious freedom is reserved for Christians. They flout voting rights. Women do not get all individual rights. Freedom of expression does not include teachers, with restrictions on what they can teach and with what books. Education should open minds, not close them.

Right-wing media today uses disinformation and outrage as a business model. They continue to defend former President Donald Trump, whose greatest achievement was destroying America by using lies to make Americans hate themselves. After his birth lie and over 30,000 more lies in office, and without any proof, most Republicans still believe his biggest lie, which is that the election was stolen. “Electoral fraud” is the real fraud.