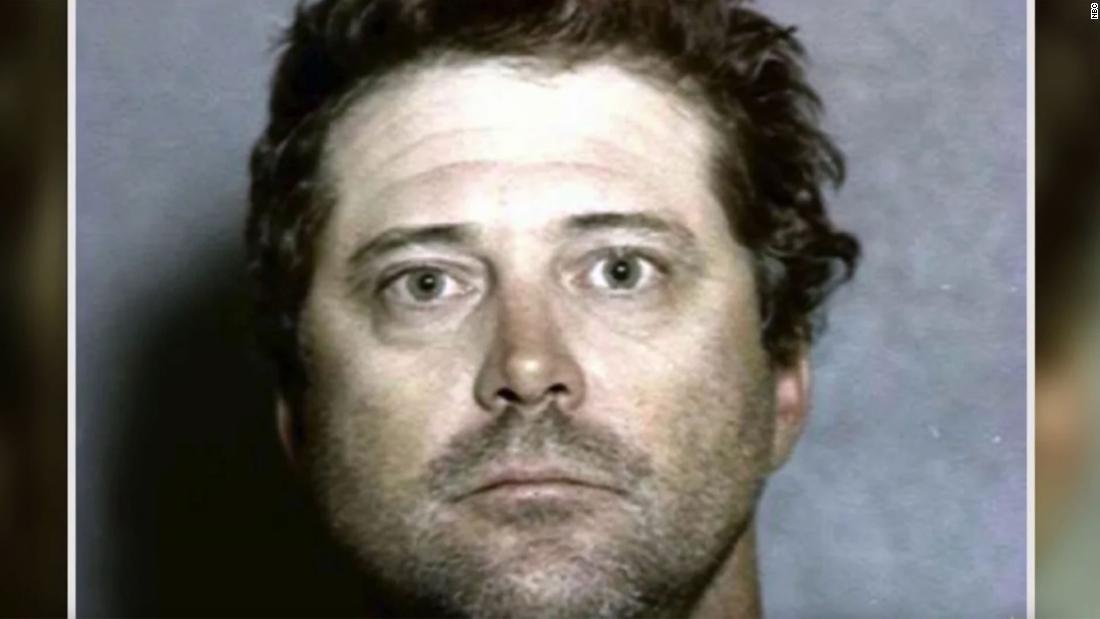 By Marie Patten Last updated Jul 26, 2022
Share
The first murder took place in 1987 when 23-year-old Shannon Rose Lloyd was found dead in a room she rented in Garden Grove, Orange County. She had been sexually assaulted and strangled to death, according to the Orange County district attorney’s office.

Then, in 2003, a crime lab linked Lloyd’s death to the 1989 murder of another woman, 27-year-old Renee Cuevas, whose body was found near a Navy base in the same county.

Smith was a Las Vegas man who committed suicide in 1999 at age 39, a year after he was arrested in Las Vegas on suspicion of sexually assaulting and attempting to kill a third woman, the office said. of the district attorney. The victim fought back and was able to escape, authorities said.

“The evil in him. I know if I didn’t fight I was going to die,” the unidentified woman who survived the 1998 attack said in a statement released by the prosecutor’s office. “It was horrible. The things he did, the things he said. He told me he was going to kill me.”

Smith had lived in Orange County in the 1980s when the murders took place before moving to Nevada.

“The relatives of Renee Cuevas and Shannon Lloyd have the answers to the question they have been asking for more than three decades,” Orange County District Attorney Todd Spitzer said in a statement. “The justice that every victim deserves was hidden in the DNA, but with advances in IGG technology combined with the relentless dedication of generations of detectives and the talented prosecutors and medical examiners in the District Attorney’s Office, we now know who killed Renee and Shannon.”

“Justice has no expiration date,” added the prosecutor.

It was the second time a suspect had been identified in a cold murder case in the town of Garden Grove with the help of the Genetic Genealogy Unit in the past year, officials said.

Investigative genetic genealogy, which combines DNA analysis with genealogical research, is taking place around the world to solve decades-old crimes.

In one of the most publicized cases, the so-called Golden State Killer from California was identified using the then novel investigative technique.

Investigators have identified former California police officer Joseph DeAngelo as a suspect after DNA from a crime scene matched genetic material from one of his relatives, which authorities said was recorded on a genealogy.