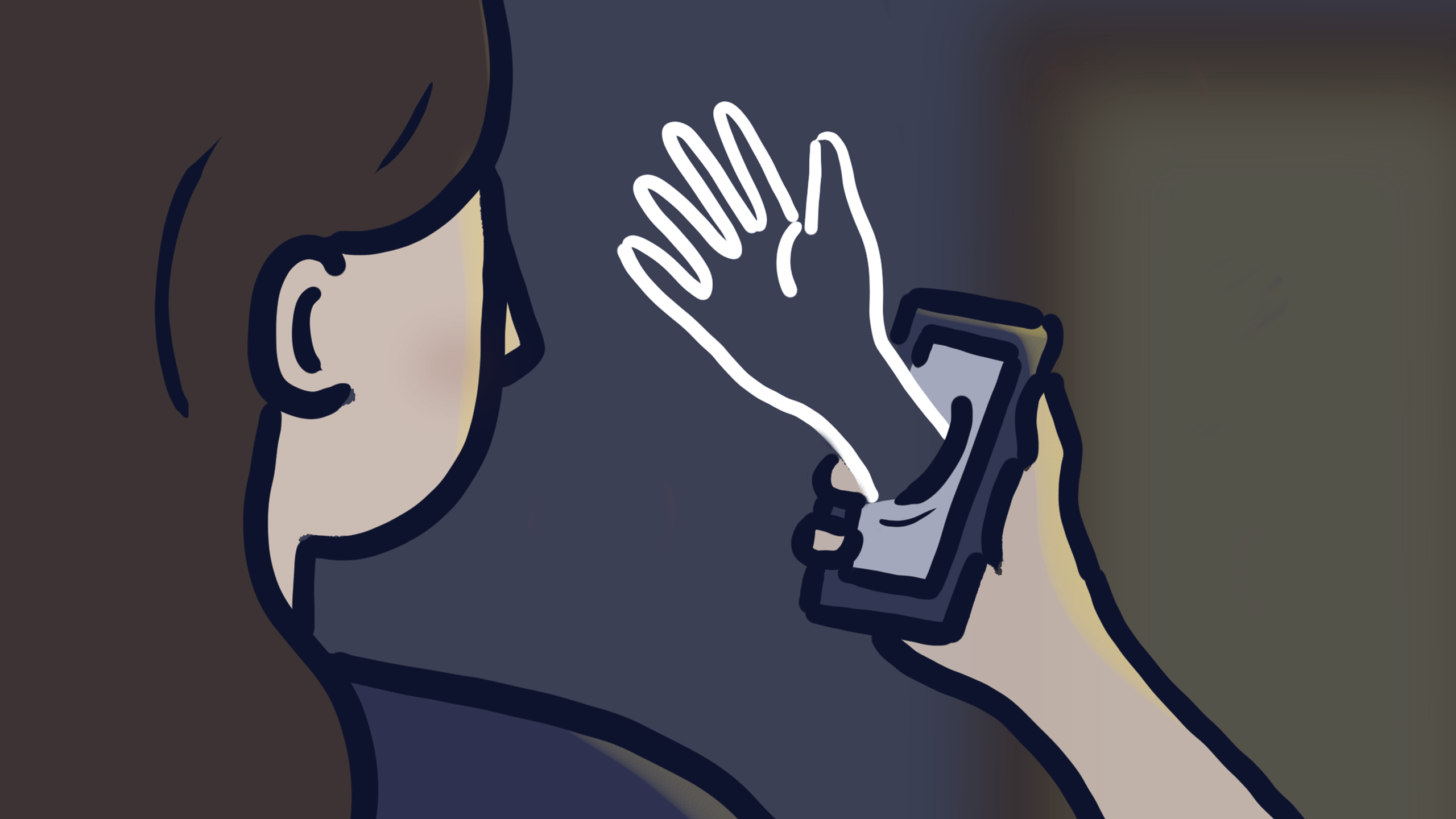 A study published by a group of Ryerson psychology students found a link between social anxiety and depression and heavy use of dating apps.

The study, titled Associations between social anxiety, depression and the use of mobile dating apps was released in October 2020. Their analysis was based on 243 participants from the United States who have used dating apps in the past. Participants completed an online questionnaire in 2019 that measured their symptoms of social anxiety and depression, as well as their motivation to use dating apps.

According to Beverley Fredborg, a doctoral student in clinical psychology at Ryerson and co-author of the study, this is one of the first research studies examining the link between mental health and dating apps.

A Tinder Motivational Scale, inspired by previous research from the University of Amsterdam, was used to measure participants’ incentive to use dating apps. The scale measured six main reasons people used Tinder: love, casual sex, ease of communication, thrill of excitement, validation of self-esteem, and trending. According to the study, validating self-esteem is defined as “validating the sexual attractiveness of one’s own appearance and feeling better about yourself in general”.

“[We] found that women with depression were more likely than men with symptoms of depression to approve of using mobile dating apps for self-esteem, ”said Fredborg.

The study further found that socially anxious women were more likely to use dating apps to find love, compared to men with social anxiety.

Anxiety Canada defines people with social anxiety as people who are uncomfortable or nervous in social situations. They tend to fear doing something that is humiliating, embarrassing, or having a bad opinion of them. As such, the study noted that people who are socially anxious may find it difficult to initiate dates due to a fear of rejection or negative judgment.

Stefani Goerlich, sex therapist and social worker, said in an interview with Bustle this Dating apps provide a safe place for shy and anxious people to socialize. Being able to think about how you want to react in a conversation takes the stress out of social interactions, compared to being put on the front burner in person.

“When I leave [the apps] I try to get back to my normal life, but then you start to have [lonely] feelings again “

Rhianne Dela Cruz, a fourth-year sociology student at Ryerson, said she was more likely to strike up a conversation with someone she attracted to online than in person.

“It’s easier to hide the embarrassment of rejection,” she said. “You can easily delete or block them [on social media] later.”

Dating apps have skyrocketed in popularity recently, with global dating app revenue increasing 82% since 2015. As of March of last year, Tinder was the world’s top-grossing non-gaming app, with nearly $ 77 million in user spending and a valuation of $ 10 billion, according to Business of Apps.

Alvomedia, a digital marketing company, wrote that Tinder has made itself popular with users through peer referrals, offering a competitive dating pool of millions of users and increasing online engagement through connecting with Facebook. and Instagram.

Although Tinder boasts of having had at least 55 million matches worldwide, Dela Cruz expressed her frustration at the lack of meaningful romantic connections she had forged over the past few months on the app.

Another finding of the study is that some users also suffer from anhedonia. Anhedonia, which is a symptom of depression that describes the inability to experience pleasure, can make it difficult [for people] to meet dating partners through outings or setups.

Fredborg pointed out that a caveat to the study was that it did not show causation of negative mental health effects from dating apps. Rather, it showed a correlation between the extent of use of dating apps and the presence of symptoms of mental illness among participants.

“I think this study encourages us to examine our own behavior and offers us a chance to reflect on the function of using dating apps in our lives right now,” said Fredborg.

Find love in sickness and in health

Cassandra, a fourth-year criminology student at Ryerson, said dating apps help her feel validated at a time when she would typically prefer to meet someone in person.

“When people glide straight at you it makes you feel really good about yourself, or just just knowing that there are people out there who think you’re cute or something,” she said. “When I leave [the apps] I try to get back to my normal life, but then you start to have [lonely] feelings again… and that’s when I go back.

According to Business intern, this year’s pandemic lockdowns prompted singles to turn to online dating, reporting a 15% increase in new subscribers to 45 online dating platforms in August of last year.

Some of the tips included reminding daters to be compassionate with themselves to adjust to this new reality, in addition to taking breaks and remembering to just have fun in general.

While Dela Cruz doesn’t think dating apps have affected her own mental health in any significant way, she does see it as a general reprieve from the pandemic. With several family members having been treated for COVID-19 and recently fired from her job due to the pandemic, she believes dating apps have helped her distract from her own life issues.

“I use [dating apps] as a way to distract me from what’s going on, ”she said. “I hope I get the same level of distraction as if I were to date someone in person. ”

Correction: A previous version of this article reported that worldwide dating app revenue increased 125% since 2015. Eyeopener regret this error.