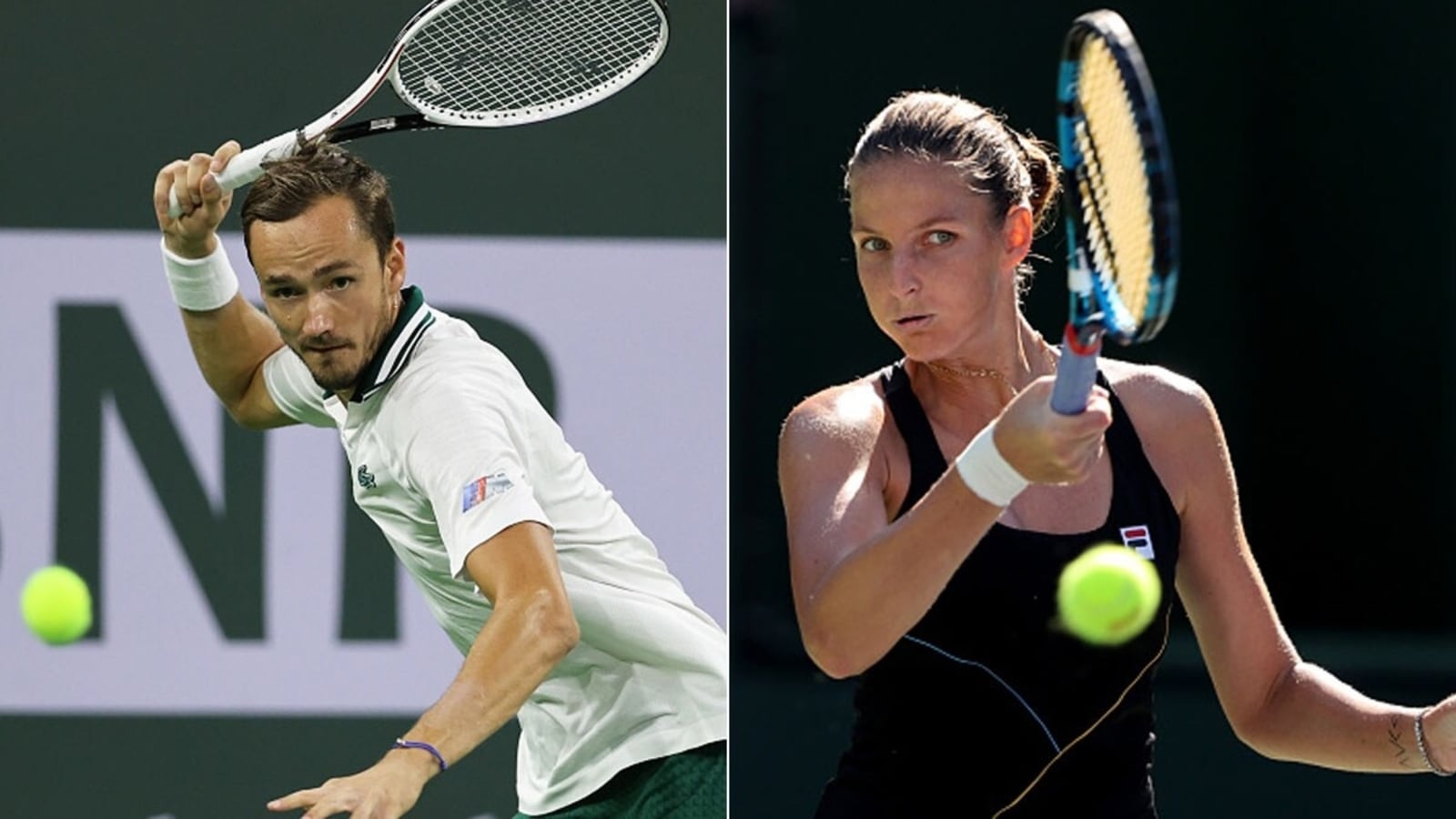 Pliskova qualified for the third round with a 7-5, 6-2 victory over Magdalena Frech in the combined ATP and WTA event. Pliskova shot six aces, giving her a 387 Tour lead this year, and converted five of her six break points. 2019 Champion Bianca Andreescu defeated Alison Riske 7-6 (2), 7-5. Garbine Muguruza, fifth seed, was the highest-ranked woman to lose.

Muguruza, who won the event last week in Chicago, lost to Ajla Tomljanovic 3-6, 6-1, 6-3. It was Tomljanovic’s first victory in seven tries against a Top 10 player this year. She was a quarter-finalist at Wimbledon in July. Anna Kalinskaya outlasted 28th Sara Sorribes Tormo 6-3, 4-6, 6-2 and American Amanda Anisimova beat 30th Camila Giorgi 6-4, 6-1.