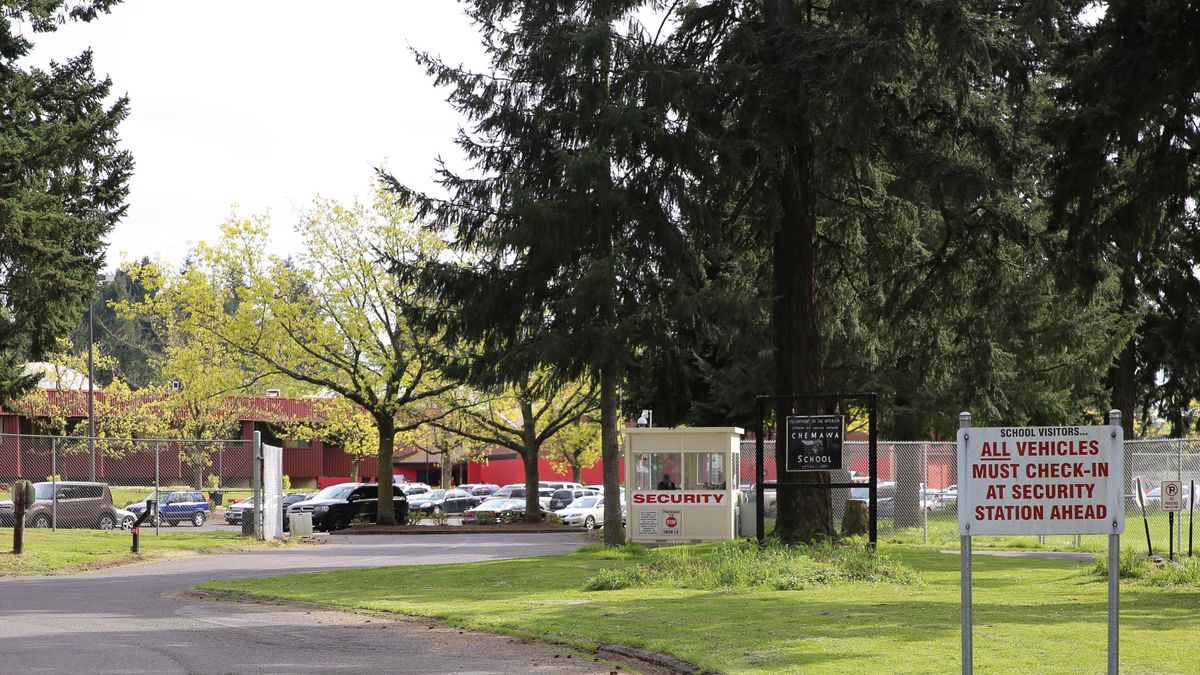 Oregon’s only federally-run boarding school for Native American students may soon be the subject of a federal investigation at the behest of U.S. senators in the state.

In a pointed letter to the Inspector General of the US Department of the Interior, the Sens. Ron Wyden and Jeff Merkley, both Democrats from Oregon, outlined a range of concerns about the Chemawa Indian School. The letter highlights many issues and issues that have not been adequately addressed, in the opinion of senators.

Wyden and Merkley cited several previous surveys, dating back to a 2013 Government Accountability Office review and a 2014 GAO follow-up, as well as earlier Home Office surveys published in 2015. Wyden and Merkley also point out a five-part investigation conducted by OPB in 2017, which dug a series of issues including student health and safety, academic shortcomings, treatment of employees, questionable hiring practices and a lack of financial transparency and external monitoring.

“In response to questions from the OPB, the Bureau of Indian Education acknowledged that there was control over all spending in school budgets, but no detailed financial audits,” the letter said.

Wyden and Merkley link the school’s difficulties to student achievement, noting that an investigation conducted in July 2015 by the Home Office’s inspector general – the same investigative unit that senators want to review Chemawa – “determined that” the Chemawa Indian School did not properly assess the academic needs of its students’ and that the school was “unable to effectively prioritize its resources to ensure the academic success of its student body.” â€œSimply ‘adequate’â€ measures in place to prevent violence in schools, involving staff and students.

Wyden and Merkley demand the Inspector General’s investigation after their own efforts have left them with what they see as too many unanswered questions. Among the questions the senators’ letter seeks answers to are seemingly fundamental issues, such as “Is Chemawa’s budget audited?” And “Does the school have a functioning school board?” “

This is not the first time that senators have asked for information that appears to be easy to obtain. In 2019, Merkley had to make a written request for a school campus map along Interstate 5 in Salem.

The letter sent to the Inspector General on Monday acknowledged that since the OPB’s reports on Chemawa in 2017, and in response to the GAO report five years earlier, the Bureau of Indian Education has released its “2018 Strategic Direction” which included a policy to “provide technical assistance to [â€¦] high risk schools. Senators asked if Chemawa was among the schools considered “high risk” given that “our offices have continued to receive complaints about alleged misuse of the school’s financial resources.”

The senators’ request for the inspector general ends with what they would like to be the two main areas of investigation: financial transparency and external oversight. The letter essentially asks if Chemawa is subject to a routine audit, and if not, it asks “what financial oversight has the IBE carried out?” “

On outside oversight, senators directly ask, “Does Chemawa currently have a functioning school board?” The OPB reports revealed that the Chemawa school board had not functioned consistently over the past few years, and when a board was in place, its members had not received answers to questions. ‘they asked school administrators. The senators’ letter stated that Chemawa had two members and was in the process of adding more, but that the school “was unable to disclose the names of these individuals.”

The Oregon congressional delegation has taken a close look at Chemawa over the past few years, starting with a visit in May 2018, which included representatives from several Oregon tribes. This visit was followed a year later by an emotional and sometimes fighting congressional hearing. Representatives Suzanne Bonamici, D-Beaverton, and Kurt Schrader, D-Canby, visited Chemawa more recently, including in 2019, when they appeared to say they felt encouraged that the school was bringing changes.

Schrader, whose district includes the Chemawa campus, met with school leaders again earlier this month, in part to discuss how the federal government could better support the residential school as it brings students back after the shutdown of the campus by the pandemic. In an interview with OPB, Schrader said he discussed removing â€œobstaclesâ€ to school operations posed by the constraints of the federal bureaucracy.

As senators push for a federal inquiry after years of inadequate responses, Schrader focused on the immediate challenges of the school. Schrader said school officials told him they were adding mental health professionals to help support students returning from the pandemic.

His most recent conversation with Chemawa administrators did not address issues such as school board oversight or academic assessment, which have been flagged as issues in OPB reports and federal reviews. Schrader said the pandemic has likely halted efforts on those fronts.

â€œI don’t think we can even assess this to be very honest because you remember it was right before COVID and so 2020 was going to be the year that hopefully they had all their [Every Student Succeeds Act] things done and supported by state and federal guidelines, â€Schrader said.

Schrader said school officials told him about his concerns about the litter and the proximity of a homeless encampment and that he intended to visit the campus later this year. to check how things are going.

“I hope to have a better image at this point and my goal in showing myself again in November would be to indicate to [Bureau of Indian Education director Tony] Dear man, and [Chemawa superintendent] Amanda [Ward], and others that we are still monitoring and hoping so much that progress will be made, â€said Schrader.

The students returned to the Salem campus last week, a year and a half after the school was closed by COVID-19. School dormitories are operating at reduced capacity due to pandemic protocols, Schrader said.