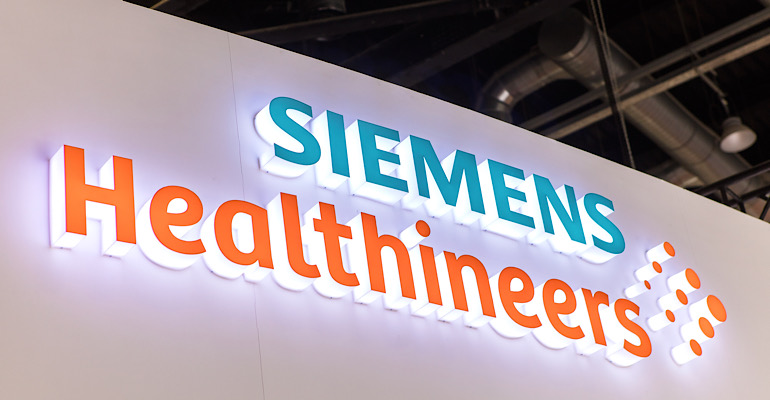 The cash transaction is expected to close in the first half of 2021. Siemens would buy all of the Varian shares for $ 177.50 each in cash. That’s a 24% premium over the closing price of Varian, based in Palo Alto, Calif., On Friday.

“Today’s announcement represents an important milestone in the history of our company, and our Board of Directors is confident that this is the right way forward for Varian,” said Dow Wilson, president and chief executive officer of Varian, in a statement. “In addition to delivering immediate and compelling value to our shareholders, the combination with Siemens Healthineers brings us even closer to achieving our transformative vision of a world free from cancer fear. Siemens Healthineers’ innovative leadership in detection and diagnostics will expand our ability to serve clinicians and patients from the early stages of the fight against cancer. And we’ll be able to transform care for more patients around the world.

Marie Thibault, medtech analyst at BTIG and former editor-in-chief at MD + DI, wrote in a research note that Varian and Siemens already had a mutual marketing and development relationship dating back to 2012.

“Although unexpected – we saw Varian as a routine acquirer but did not believe the company was a likely near-term acquisition target – we believe the transaction makes sense given the two companies’ product portfolios and of existing collaboration, ”Thibault wrote in a research note. Even if [Siemens Healthineers] exited its linear accelerator business at the end of 2011, Varian’s business has grown significantly in recent years, with services and software increasing growth and more favorable margins compared to traditional hardware business. Siemens believes that the addition of Varian’s capabilities and products will enable it to solve the problem of fragmentation in cancer care by enabling earlier diagnosis and precise, targeted therapies powered by artificial intelligence.

The life and times of the Medtech agreements during the pandemic

Despite the uncertainty in the markets, there were important deals during the pandemic and some have stalled.

MD + DI recently compiled a list of four transactions that were stopped by COVID-19 and four that continued, despite the virus.

Invitae decided to acquire ArcherDx, a genomic analyzer under a deal valued at $ 1.4 billion in June. However, just as there have been successful announcements of deals, some have also stalled.

Recently (again) talks about a merger between Thermo Fisher Scientific and Qiagen came to a standstill. The deal has roots going back to 2019. The then $ 11.5 billion deal was officially announced in March.

A few weeks ago, Thermo Fisher Scientific, based in Waltham, MA, increased its bid to acquire Qiagen by approximately $ 1 billion. The move came days after a hedge fund with a stake in Qiagen requested a better offer.

Are you looking for love on the Internet? Beware of Potential Scammers, Warns FBI Omaha Office | Local News