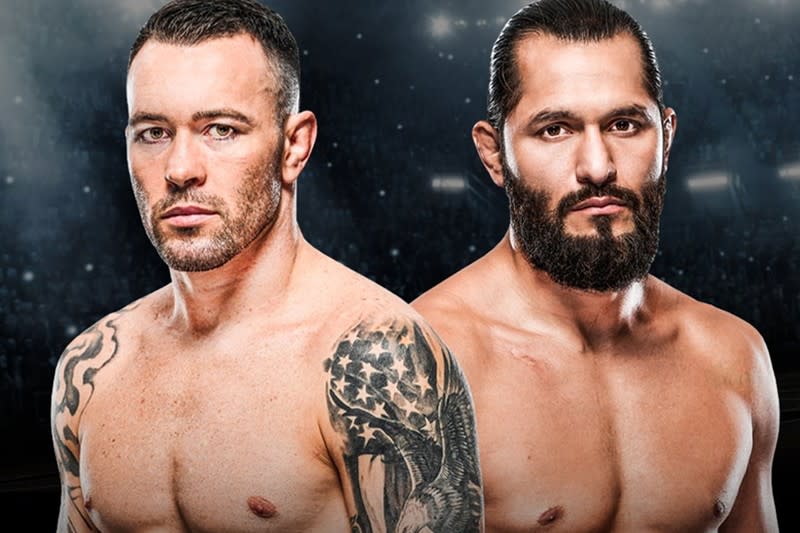 The official trailer for the UFC 272 rivalry bout between former friends and teammates Colby Covington and Jorge Masvidal has been released.

Covington and Masvidal respectively fought Kamaru Usman for title fights in their last ring appearances. Last April, Masvidal lost via second-round knockout to Usman at UFC 261, while in November, Covington was dropped by a competitive unanimous decision at UFC 268. Now the pair are ready to go. face off in Las Vegas for a lot – grudge match planned.

Two of the biggest names in MMA and UFC step into the ring to settle their dispute. The fight has been going on for a few years now, with both fighters having sparred with each other and celebrating each other’s successes while supporting each other through their losses. The trailer reveals how close the two fighters were and when things got worse. Masvidal recounts how he met Covington when they were recruited to be fighters for American Top Team, one of the top gyms for MMA.

In 2018, Covington became the UFC interim welterweight champion when he defeated Rafael Dos Anjos at UFC 225. Covington says that’s when things happened between him and Masvidal: “As soon as I won the interim title, that’s when Jorge got jealous. He wasn’t really happy for me and my success. just a jealous little bitch.

Watch the trailer above.