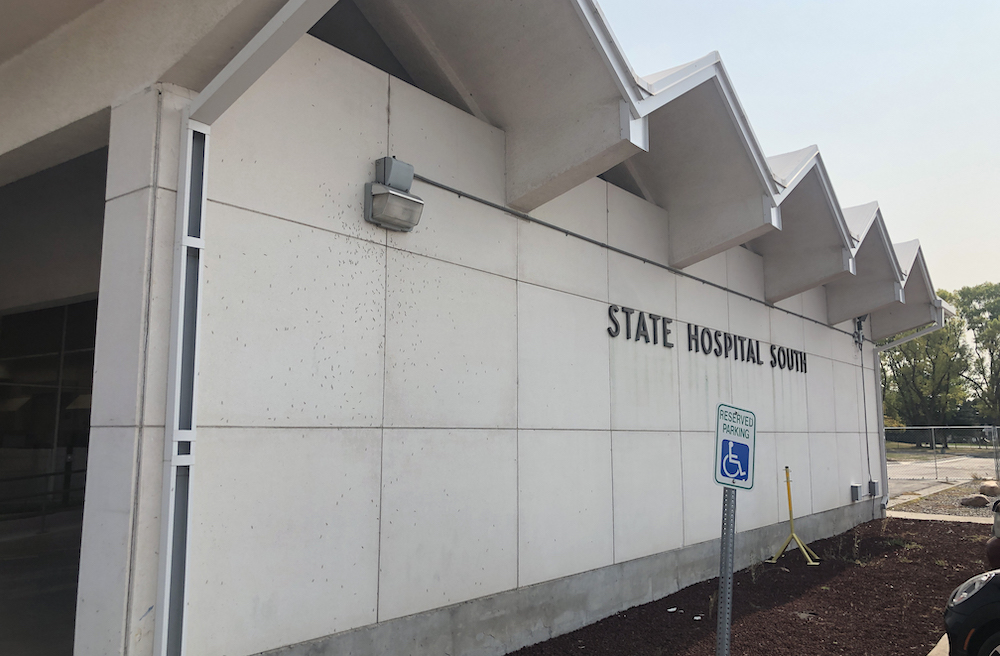 “(They) remain in a state of heightened awareness and security,” she said. “They continue to work with law enforcement to assess the status of threatening phone calls.”

No other information was released.

BLACKFOOT – Two of the three state-run mental hospitals are closed.

On Monday, Blackfoot South State Hospital and Orofino North State Hospital closed their facilities due to threatening phone calls received over the weekend and Monday, according to the Department of Justice spokesperson. Idaho Health and Welfare, Niki Forbing-Orr.

Authorities did not disclose details of the threats, but hospitals canceled evening visits.

Forbing-Orr said local and state law enforcement had been made aware of the situation.

The IDHW also operates the West State Hospital with 16 psychiatric beds for adolescents aged 11-18. It appears the juvenile hospital is not part of the lockdown.