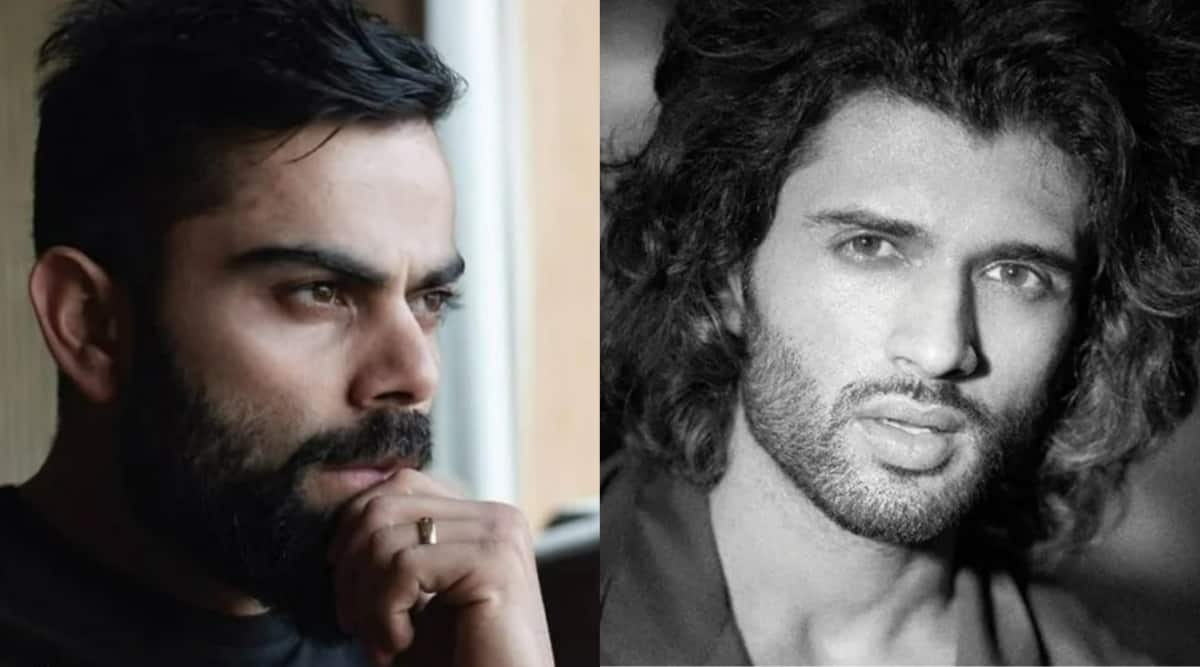 Vijay Deverakonda can see himself putting himself in the place of Virat Kohli if a biopic is made on the former skipper. Deverakonda, known for films like Arjun Reddy, Dear Comrade and his latest Liger, was in Dubai to watch the blockbuster Asian Cup match between India and Pakistan.

On the pregame show, Deverakonda talked about Kohli and hoped he would make at least 50 points in the game. Kohli, in his famous 100th T20I appearance, scored 35 out of 34 as India beat Pakistan by 5 wickets.

When asked who would you like to do a biopic about, he replied: “Dhoni bhai’s biopic has already been done by Sushant, so I’m interested in doing Virat anna’s biopic”#VijayDeverakonda #Viratkohli #liger pic.twitter.com/M5y38ULEys

During the match, as Kohli’s innings ended, the actor’s fans shared images and videos of his reaction to the cricketer’s dismissal. Deverakonda looked heartbroken, as a dejected Kohli began to walk towards the pavilion.

On the pre-match show, Deverakonda had expressed his excitement at seeing the former skipper score 50 runs, as it was his 100th T20I – only the world’s second-largest cricketer after Ross Taylor complete a century of international appearances.

In the new gun law, a quiet breakthrough for victims of abuse