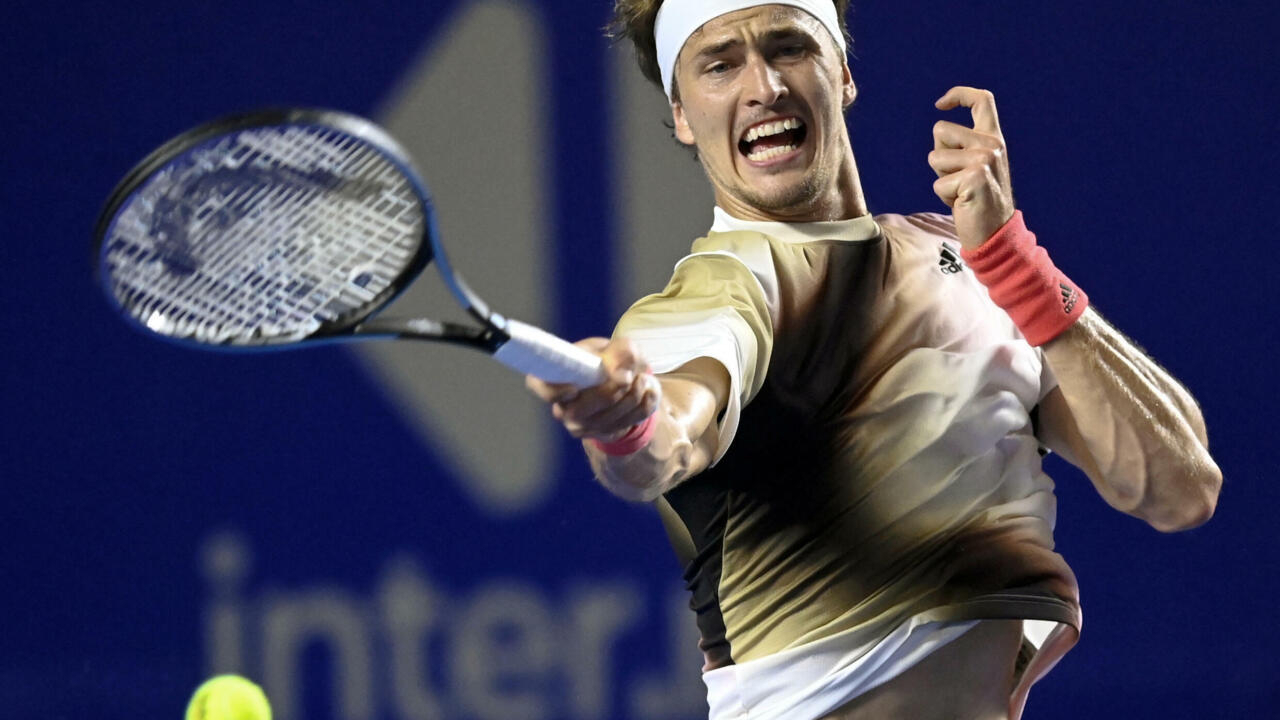 The tie in the first round of the ATP event lasted three hours and 19 minutes, the third game on Monday’s schedule to break the three-hour mark.

The last previous finish was a 2008 Australian Open match between Lleyton Hewitt and Marcos Baghdatis which ended at 4:34am.

Zverev and Brooksby were still playing as a doubles match, scheduled for Tuesday, had already ended in Dubai, 10 hours ahead of Acapulco.

Zverev finally forced a decider on his fifth set point, winning a set that lasted 111 minutes.

Despite appearing to be suffering from a cramp, the German world number three managed to find two breaks of serve in the third set.

Zverev will face compatriot Peter Gojowczyk in the round of 16.

Later on Tuesday, Rafael Nadal will play for the first time since his record triumph at the Australian Open when he takes on Denis Kudla.